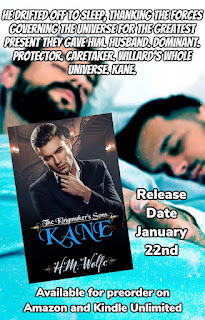 ← Realm of Darkness
COME A LITTLE CLOSER by Kait Nolan →