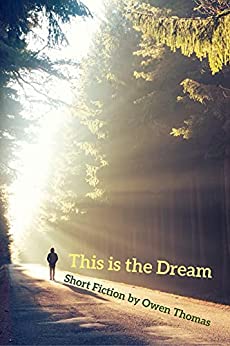 This is the Dream, ten stories less about dreaming than not dreaming. Ten stories about pulling free the gossamer mask of illusion and seeing the face of what has been true – about ourselves, about the people we choose to love, and about our path through the woods – from the very beginning.

JOHN. The bus driver whose lunchtime encounter with Andromeda reunites him with the one person he has spent a lifetime choosing to avoid. (“Everything Stops”).

WYATT. The Appalachian who wakes from a dream that his wife has been abducted by aliens to find that she has gone missing and wishing the explanation could be so benign. (“Little Green Men”).

KATHY. The identical twin, so desperate to be original that she sacrifices her authenticity to a stranger on a plane, lying herself a new identity without any thought to the consequences. (“Failure to Thrive – Act One: Flying and Lying”).

KATJA and JUNE. The novelist and the reporter, bound by history, separated by an ocean, and united in a struggle to reconcile their own hearts one letter at a time. (“Failure to Thrive – Act Two: Katja and June”).

K.P. SORENSON. The convention speaker with a renewed hope of becoming a literary demiurge, looking for validation from an audience of would-be fans, but finding instead the very last man she expects and the only woman who can separate fact from fiction. (“Failure to Thrive – Act Three: The Birds”).

DANNY. The laid-off, newly separated factory worker whose life is in such dramatic contrast to that of his next-door neighbor, and George Clooney, that robbing a convenience store seems like his best option. (“Hating George Clooney”).

PETER. The teenager who, forced to spend Christmas in Hawaii with his younger sister, his parents, and the friends of his father not seen since college, discovers that reality is only a state of mind. (“Island Santa”).

ZOE. The Hollywood intern, working on a movie about a superhero with random powers, managing a telephone relationship with an anonymous criminal, and excavating the secret structure of creation. (“Random Man”).

CALI. The high school loner whose dreams of a dead classmate lead her to the razor’s edge between living and not living. (“This is the Dream”). 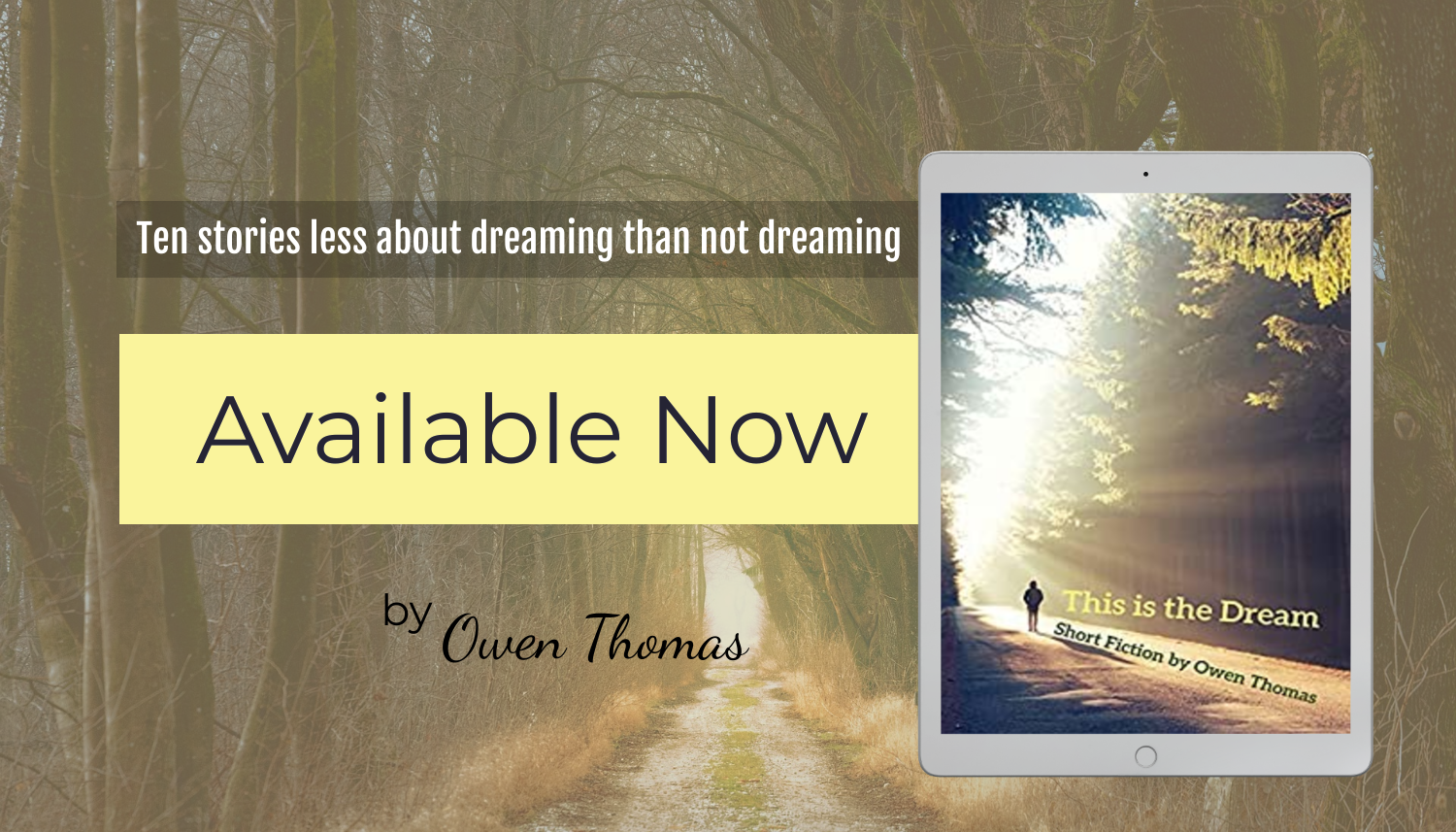