The Corpse Princess by Jayce Carter

Book 1 in the Nemesis series 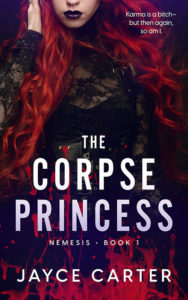 Karma is a bitch—but then again, so am I. Ten years ago, a group of men murdered my mother and thought they had killed me. I’ve spent every day since planning revenge against the man behind the attack—my father. As the head of a powerful crime family, he won’t be an easy target, but nothing matters more than making him pay for what he’s done. Now, I return in disguise, only to end up on the radar of the Quad—the four most dangerous men in the city…men I’ve been desperately in love with since I was a teen. I have no idea if they were in on the plan to have me killed, but I can’t stop myself from craving their taste, their bodies and their rough, domineering touches. Even though I know the risks, I keep falling deeper into our twisted relationship. My plan is simple—find and get rid of the people who carried out the attack, kill my father…and don’t fall in love with the men who might have betrayed me. This world already killed me once—let it try again. Reader advisory: This book contains scenes of murder, attempted murder, and violence. It includes a morally gray heroine. 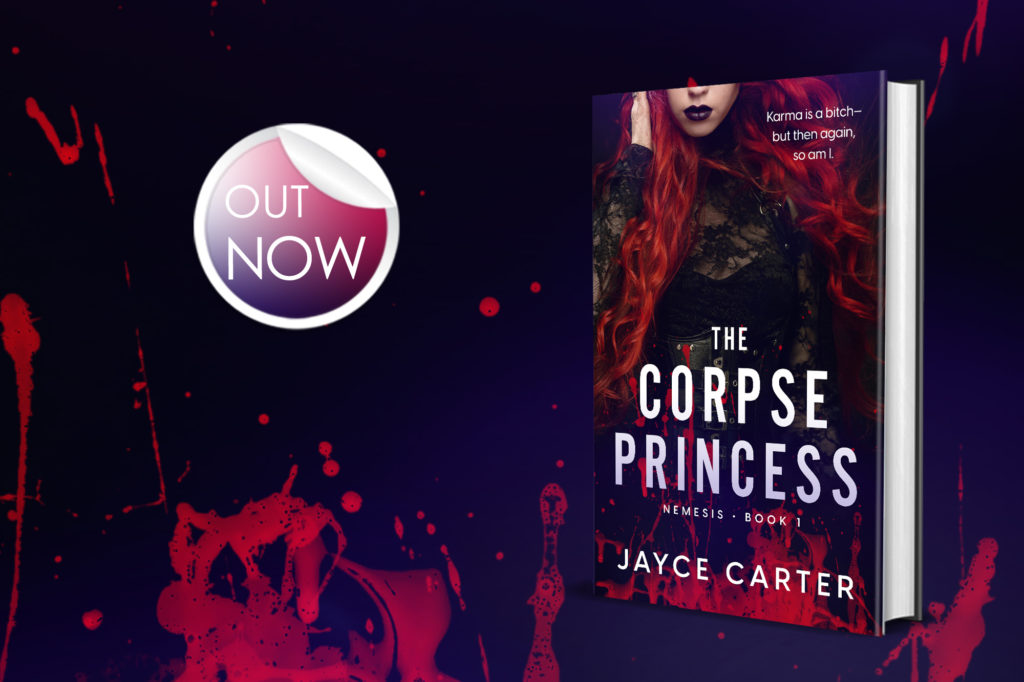