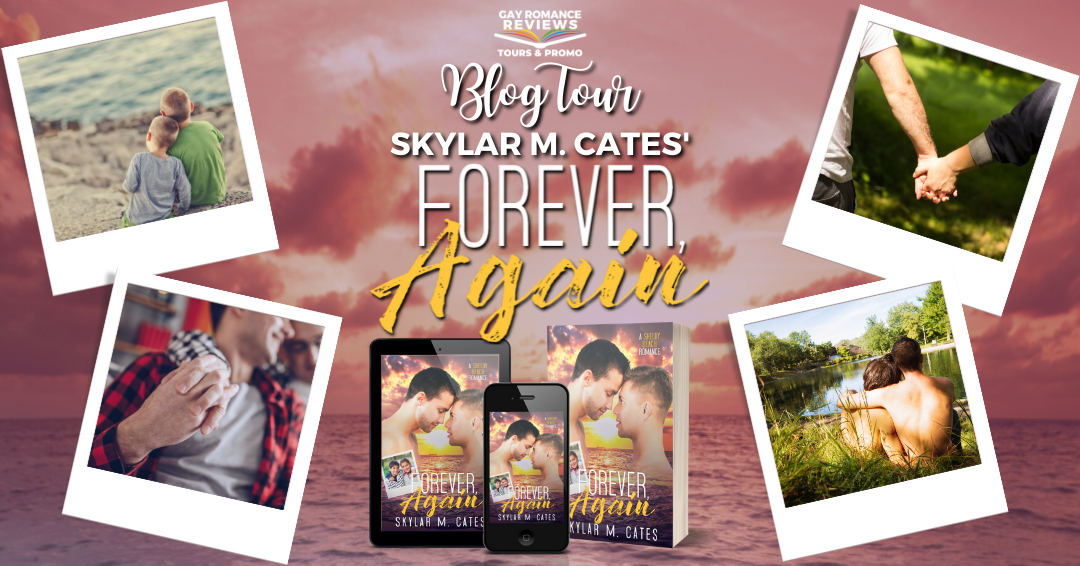 Their lives didn’t turn out as they’d imagined as boys, but they never forgot each other.

Personal trainer Oliver Knox is strong and graceful, dedicated to his clients, and fiercely loyal to friends and family. But the thing he takes pride in the most, his business, is failing.

Single father and entrepreneur Nico Kastellanos knows success is hard-won and tries to give back to those who, like him, have to fight for their dreams. His one regret is how things ended with his childhood best friend. Their friendship and their secret kisses linger in his mind.

When Oliver unwittingly hires Nico’s PR firm to breathe life into his failing gym, their connection rekindles instantly. The chemistry is potent, the memories heart-wrenching. They’re no longer awkward, troubled kids. They are adults who know what—and who—they want.

Will Oliver and Nico finally get their long-overdue forever together, or will the ghosts from their past continue to haunt them?

Check out the Shelby Beach Series on Goodreads 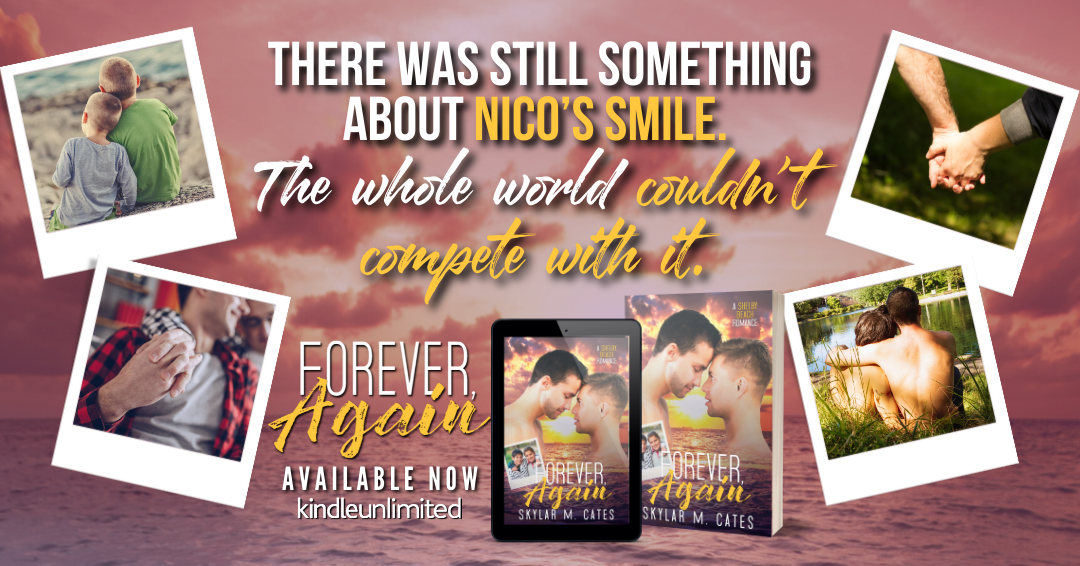 To celebrate the release of Forever Again, we are giving away 2 e-sets of the Shelby Beach Series! 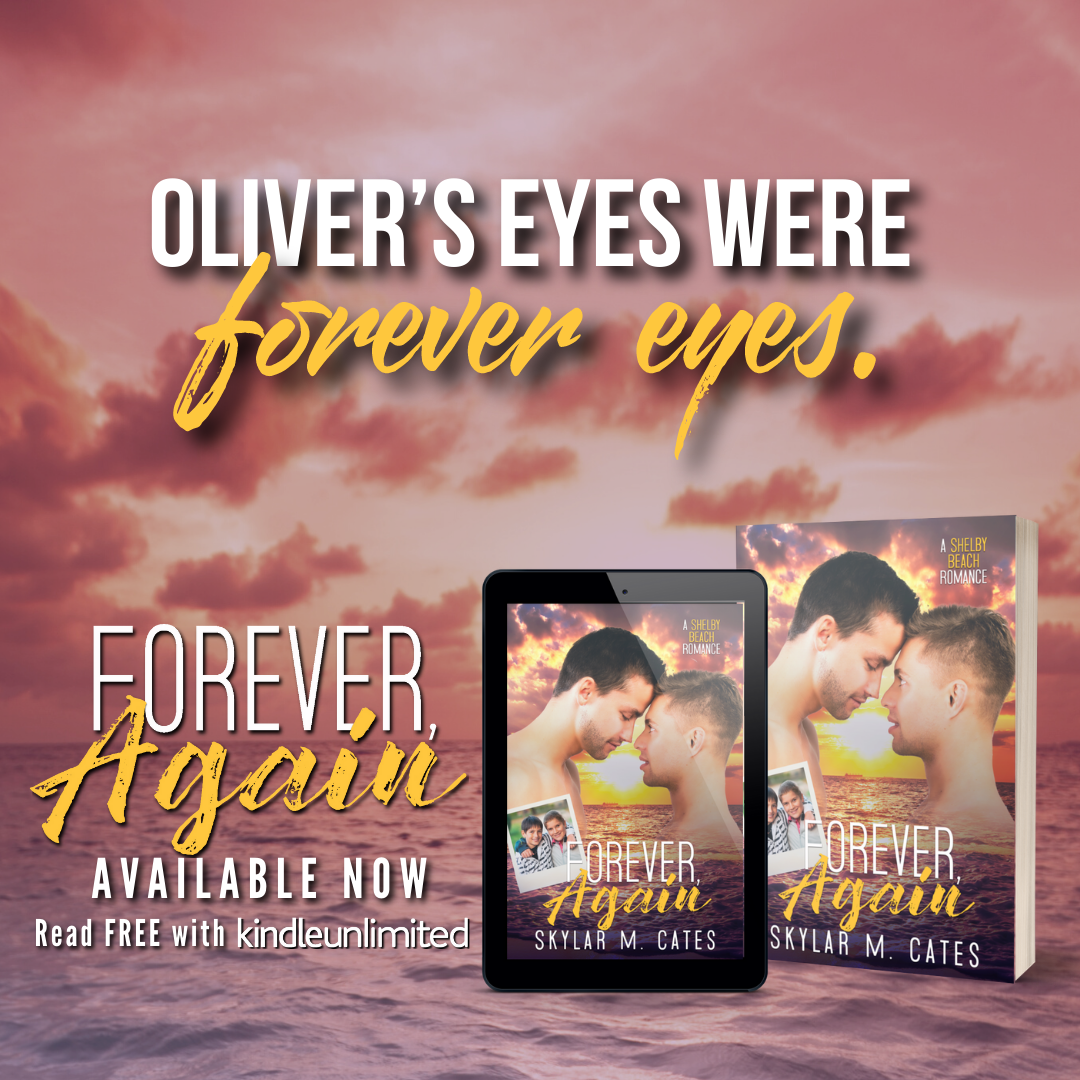 Skylar M. Cates loves a good romance. She is happy to drink coffee, curl up with a good book, and not move all day. Her novels feature strong and passionate men. Skylar loves to craft stories where realistic characters are challenged with emotional situations. Although lately the laundry room is the farthest place she has visited, Skylar loves to chat with folks from all around the globe.