Flight of the Hawk by Aliyah Burke

Book 2 in the Heart’s Compass series 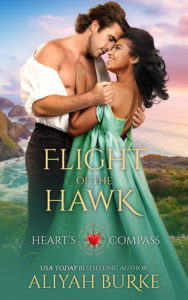 Love’s truth can lend the strength to help you take flight. Dying on the battlefield wasn’t at all in Colonel Trace Morgan’s plan, but battles rarely go as hoped. Only it wasn’t his time to die and when he wakes, blind but the sole survivor, he has to put all his trust in a woman who stirs him in more than one way. With her help, he learns to navigate his new world of darkness, but he craves seeing her more than anything. Leona is an artist, one who rarely deals with other people. The near-dead man on the battlefield brings back so many memories. Their once-severed connection has been lifted back into existence and she can’t continue to ignore her feelings. But it’s too much and she has to leave before he sees who she is. Trace refuses to let her go. He has so many unanswered questions. With his son, he tracks her down and tries to convince her to give them a chance. But their past refuses to release its claw-hold on them and pulls them back into the divided world neither wants to belong in. When it’s her life for his, Leona cannot refuse. She will do anything for the man she loves. Trace has never known fear like this. Can he save not just himself but Leona as well? Will there be a chance for them to take flight and be the family he’s always wanted? Reader advisory: This book contains references to slavery, racism and misogyny. There are instances of racist language, violence, torture, child abuse, and sexual assault.

Blood soaked the field where the battle had taken its toll on all involved. Black, white, pro, con, it didn’t matter the reason you fought, for in the end everyone’s blood had run the same. Red. Dark, rich red. Lots of it. Too much of it. The men’s boots sank into the mix of snow, mud and blood and made an awful sucking noise when they tried to walk on it. A noise that pulled at your soul, if you still had one in your body, after surviving the battle. Very few men were left alive. Most of the dead and dying had been picked clean of both clothes and any articles that the scavengers had believed to be worth something. Many items had been lost—watches, trinkets from wives and anything that could bring a bit of food to hungry mouths. Trace Morgan was such a man. A man that was barely alive. Only the presence of extreme pain allowed him to know that he was not yet dead. He could feel the survivors as they picked the last remaining bits of undamaged clothing from his body while he lay unable to defend himself. They turned him over to lie face down in the red slush. They didn’t care who he was. Not anymore. All that mattered was that he was injured and prey for their desperation. A craze that set in among even some of the most stalwart of men during wartime. War—it seemed to bring out the best and of course the worst in everyone. The wintry air shot straight through to his bones as he felt his boots being removed, exposing horridly blistered feet to the bitter cold, for his socks had long since fallen apart. The darkness swarmed over him as he realized that he no longer felt cold. Just an overwhelming sadness that he would never see his wife or child again. He didn’t want to die like this. It wasn’t fair. 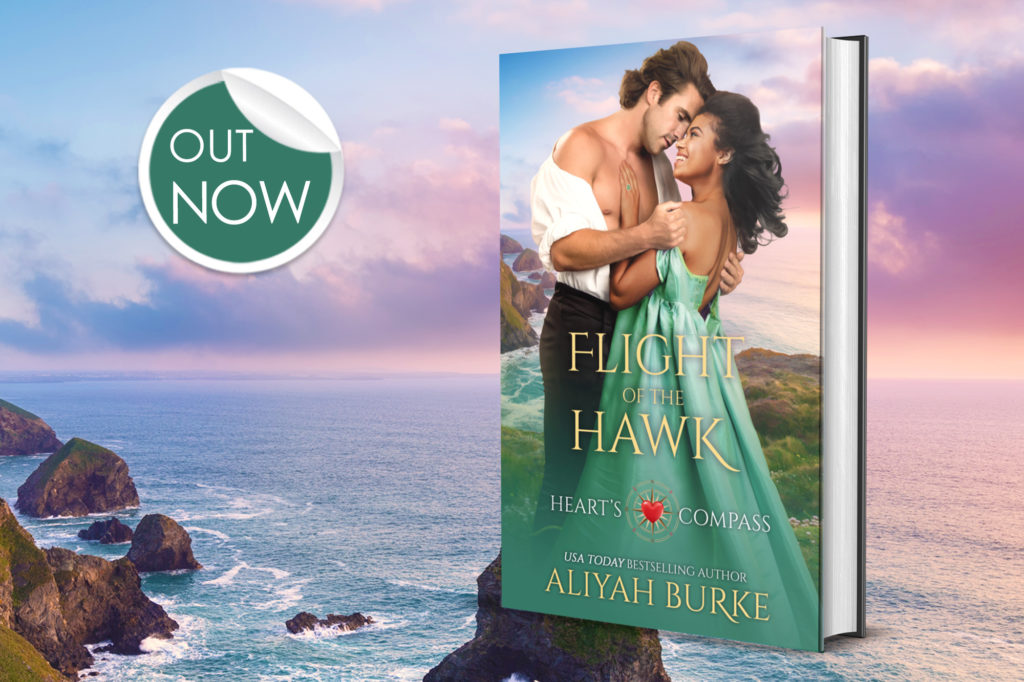