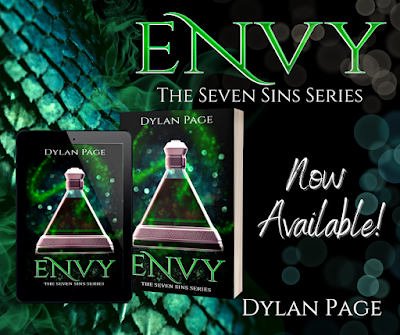 Release Date: April 13
Evangeline:
I died once.
When I was denied Heaven, ripped away moments before reaching its Golden Gates and sent back to Earth, a shadow followed.
I was trying to take advantage of my second chance at life. Although every day was a struggle, I was still here, still living, and I would do my best to make it what I wanted.
But that presence was always there…
It lurked in the dark, watching, and though I told myself time and time again that it was nothing, I could not shake the feeling that I was being hunted.
Leviathan:
I was the tainted angel.
The experiment. The dark one pulled from the Abyss and forced into something I wasn’t.
When I lived amongst the other angels in Heaven, I was always reminded of how I was never enough. I was imperfect, polluted, the one who would never have what the others were all gifted with upon their creation. The heavy burden I carried each day was what tipped me over the edge, was the reason I fell from His Grace, and became a Prince of Hell.
I would be forever plagued by my malice, my spite, always coveting what I could never be, what I could never have. I was consumed by my sense of resentment to Him, who I believed to be the reason I was so cursed, haunted by my feelings of never being enough.
All of that changed the day I looked upon the face of a human female… one who seemed to call to my dark, twisted, jealous soul, and I decided that enough was enough. If I was to have anything, I would have her.
** Warning!
Envy is a dark, PNR romance and therefore is not suitable for readers under the age of 18.
Envy also may contain some scenes and situations that may be upsetting for some readers. Please do not read is such material is upsetting to you, thank you.** 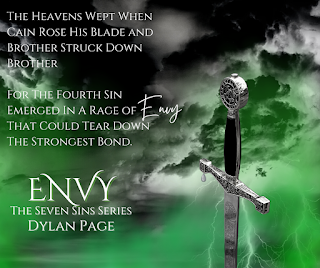 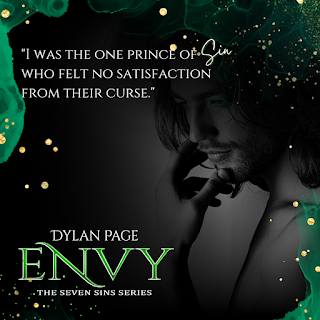 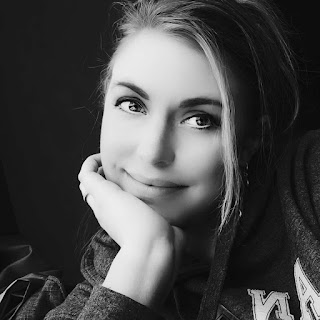 Dylan is a Canadian author who resides in Western Canada in the Rocky Mountains.
When Dylan was younger, she always had an aspiration to tell stories. But before she even knew how to write, she would draw them out. Her mother always encouraged her, and bought her piles of blank notebooks for her to draw out the stories she imagined in her head. Her dad encouraged her to use her words instead. Over the years, he pushed her into writing clubs and bought her notebooks so she could fill them with endless short stories.
Thanks to her parents and years of working alongside alpha a**holes at an Oil and Gas company, she’s now ready to tackle those alpha bastards her mind keeps conjuring up.
When Dylan isn’t busy writing, or spending time with her two boys and husband of 13 years, she likes to play guitar, piano, and paint. Mind you she’s not good at it, but she likes it nonetheless!
To learn more about Dylan Page and her books, visit here!