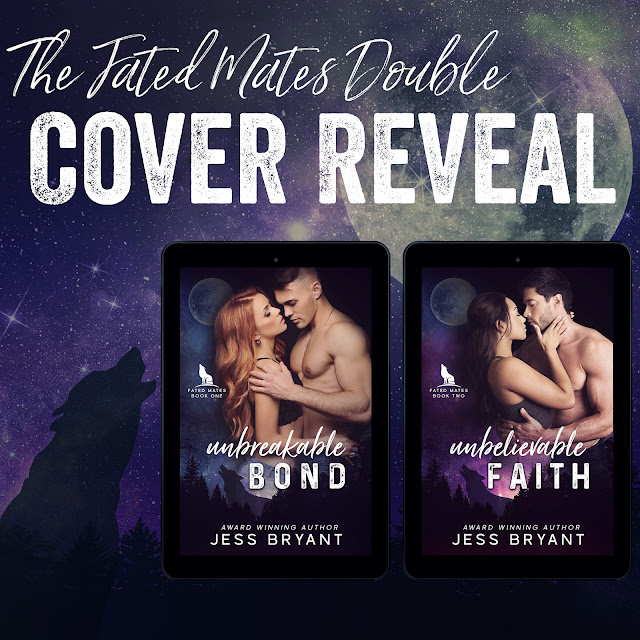 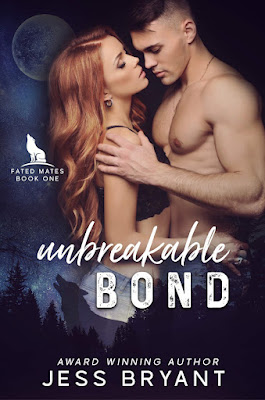 Sometimes fate gets it all wrong.
Zoey Kent has lived with that fact ever since she turned eighteen and learned that the man she loved could never be hers. He’s a born shifter, a wolf, and she’s a mere human. Fate doesn’t care if on paper they’re a perfect pair. She isn’t his fated mate and she’s resigned herself to the knowledge that someday, she’ll have to watch Michael mate with another. It’s never crossed her mind that there might be someone else out there for her, that she would be the one to mate another, to choose another over everything she’s ever known or wanted.
Sometimes fate gets it all right.
Rafe Hudson left his pack behind years ago. Physically and mentally scarred from an attack that left his parents and twin dead, he walked away from his responsibilities as Alpha. He never intended to return but lone wolf or not, he can’t leave Michael open to an attack he’s learned is coming for his only brother. What he didn’t know was that going home would mean scenting his mate, the one person in the world that could make him whole again, that could give him everything he thought he’d lost. His pack, his home and his family.
But fate always has a plan.
There’s no way Michael’s brother is her future, is there? Just like there’s no way that the girl his brother has loved since they were kids, was always meant to be his, right?
Only fate knows why they were brought together but there is one thing for sure, the sparks between Zoey and Rafe are undeniable. The bond between them is unbreakable. And together… they’ll change the face of the pack forever. 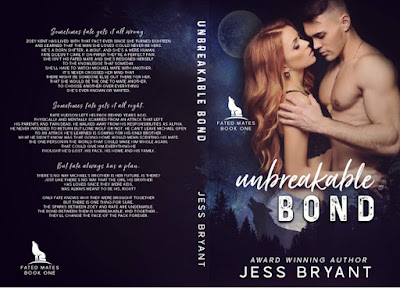 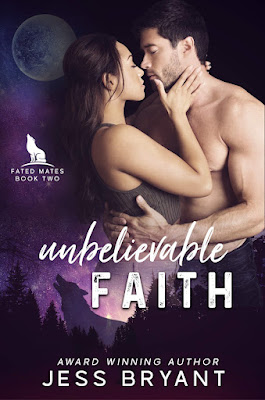 Fate can be cruel.
Luna DeLuca has lost everything except for her faith in herself. Kidnapped, tortured and threatened by a male that’s already killed half her family, she knows the only way to save the other half is by offering herself up to him. To save her sisters, she’s willing to do anything, even accept a claim from a male that isn’t her mate, a mark on her soul that will ruin her forever. But if this is what her family needs, what her pack needs, she’ll do it to save them all.
Fate can be twisted.
Michael Hudson thought his mission to save the neighboring Crescent pack was about helping out a friend. He thought it was about avenging an attack on his own. But the second he sets his eyes on the beautiful girl locked away in a dank basement he knows she’s why he was put on the face of this planet. She’s the reason he’s here. She’s everything. She’s his. His mate. His fate. His future. Only, she bears the scent of another and is nothing like what he imagined his fated mate to be.
But fate can also be kind.
As brave as she is, Luna’s wolf is submissive and submissive wolves aren’t meant to lead packs. They aren’t meant to be Queens. She knows that. So does Michael. But when he refuses to give up on her, refuses to walk away or back down, she begins to see why fate put them together. She softens him and he strengthens her and maybe, just maybe, if they believe in fate enough they can find their way to forever. 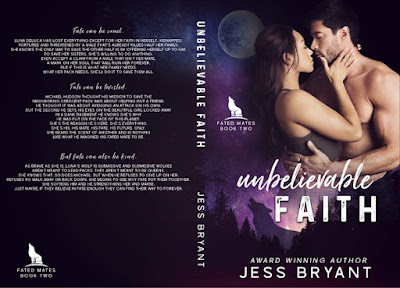 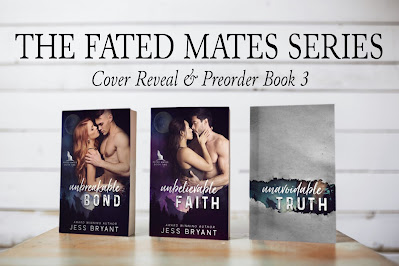 Jess Bryant is an avid indoorswoman. A city girl trapped in a country girl’s life, her heart resides in Dallas but her soul and roots are in small town Oklahoma. She enjoys manicures, the color pink, and her completely impractical for country life stilettos. She believes that hair color is a legitimate form of therapy, as is reading and writing romance. She started writing as a little girl but her life changed forever when she stole a book from her aunt’s Harlequin collection and she’s been creating love stories with happily ever afters ever since.
Jess holds a degree in Public Relations from the University of Oklahoma and is a lifetime supporter of her school and athletic teams. And why not? They have a ton of National Championships! She may be a girlie girl but she knows her sports stats and isn’t afraid to tell you that your school isn’t as cool as hers… or that your sports romance got it all wrong.
For more information on Jess and upcoming releases, contact her at JessBryantBooks@gmail.com or follow her on her many social media accounts for news and shenanigans. 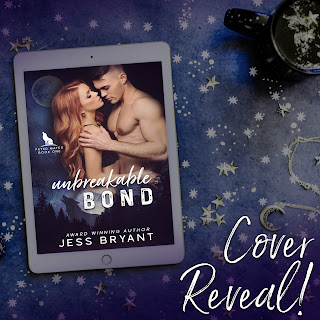