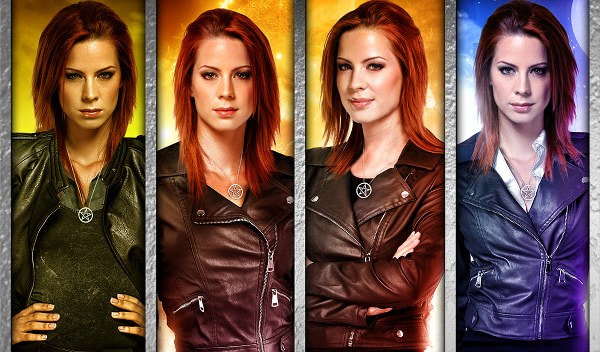 Do you love urban fantasy?

Are strongleading ladies your jam?

Then you’ll love the Seasons of Magic series.

For every season there is a Savior…and for every Savior a destiny.
When a series of brutal crimes lands in her lap, newly-minted Detective Ezri Trenton sets out to prove to herself and her non-magical partner she can handle the investigations. And when members of the magical community lose their magic, Ezri scrambles to unearth the how and why. The deeper she digs, the more evidence mounts that dark magic is behind each case. Every step forward threatens her resolve, making her question her title of Savior of the magical community. But when darkness reigns, can she stand as a beacon of light? Or will she make the ultimate sacrifice to defend her world?
Seasons of Magic is a completed four-book series that combines elements of urban fantasy and supernatural suspense to tell the story of one woman destined to save the world. Ezri’s journey began four years ago here on Kickstarter and I thought it only fitting to come back to create these beautiful hardcover editions!
Book 1 was published in hardcover in 2021. This campaign aims to fund production of books 2-4 in the series in hardcover. You will get your copies at least 6 months before they go live on retailers.

**CHECK OUT THE KICKSTARTER CAMPAIGN HERE!** 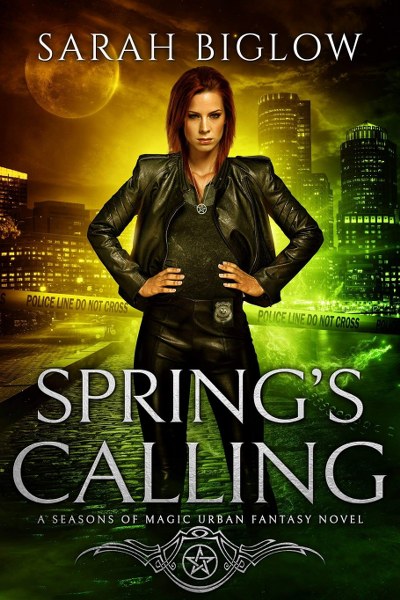 Ezri would give up her magic to solve her mother’s murder.

When a series of brutal murders lands in her lap, newly-minted Detective Ezri Trenton sets out to prove to herself and her mundane partner she can handle the investigation. The deeper she digs; the more evidence mounts that dark magic is behind the killings. Ezri knows traditional police work won’t be enough to stop the spree, but she can’t risk revealing the magical world.

As the clock ticks ever closer to the Vernal Equinox and the prophecy that’s plagued her since childhood, Ezri must greet her destiny head on. Will she solve the murders and uncover the truth about her mother’s death, or will she lose the life she’s built for herself in the process?

SPRING’S CALLING is the mesmerizing first novel in the Seasons of Magic Urban Fantasy series..

Get SPRING’S CALLING and delve into the magic today. 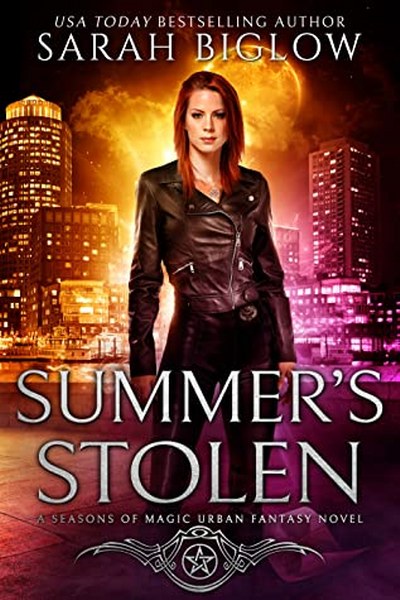 Averting the apocalypse was only the beginning.

Three months after saving the world, Ezri is still finding the balance between being the Savior and a cop. When young girls in the magical community go missing, she doesn’t hesitate to take the case. Not when one of the victims is her partner’s niece.

The investigation leads her back into the orbit of her greatest enemy. With leads drying up, Ezri needs all the allies she can get. But can she trust the new FBI agent assigned to the case? Will the rapidly shrinking window to bring the girls home alive close before Ezri can summon enough power to counteract the dark magic at play?

SUMMER’S STOLEN is the heart-pounding second novel in the Seasons of Magic urban fantasy series.. 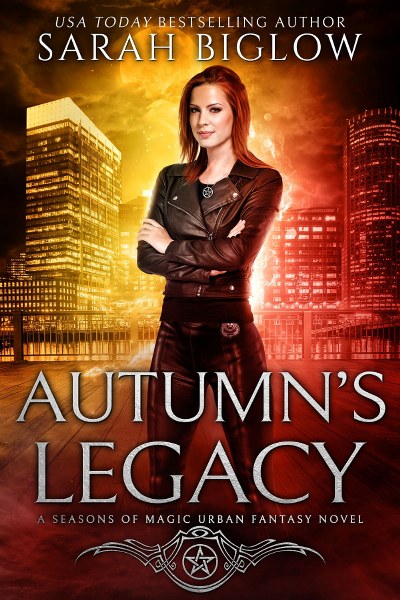 When members of the Council lose their magic, Ezri scrambles to unearth the how and why. She has no doubt the Order is behind the attacks. And with another prophecy looming, time is in short supply.

Her search takes her to the wilds of Ireland and the origin of her own magic. Answers may lie there but pursuing them leaves her community undefended. Keeping her strongest magical allies close, Ezri must navigate an unfamiliar country and powerful ancestral magic. Can she save what’s left of light magic? Or will her efforts leave her without allies for the final fight?

AUTUMN’S LEGACY is the gripping third novel in the Seasons of Magic urban fantasy series. 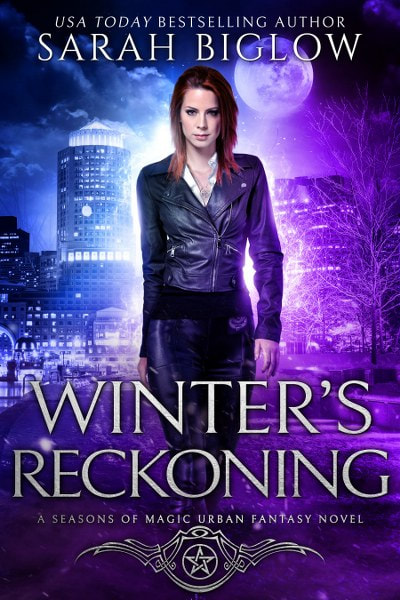 One final prophecy may be her undoing…

Vowing vengeance for an unthinkable murder, Ezri tests the bounds of law and order to unmask the killer. By whatever magical means necessary.

As she seeks justice for her fallen ally, the enemy taunts her at every turn. Each step threatens her resolve, making her question her title of Savior. But when darkness reigns, can she stand as a beacon of light? Or will she make the ultimate sacrifice to defend her world?

WINTER’S RECKONING is the heart-pounding final novel in the Seasons of Magic urban fantasy series.

Buy WINTER’S RECKONING and surrender to the magic today. 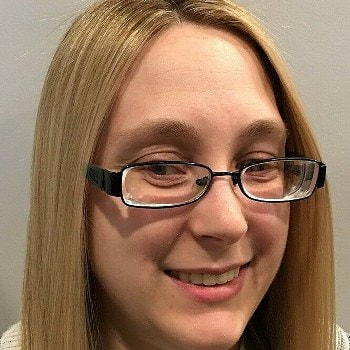 She is the author of the Seasons of Magic urban fantasy series and three paranormal series co-written with Molly Zenk.