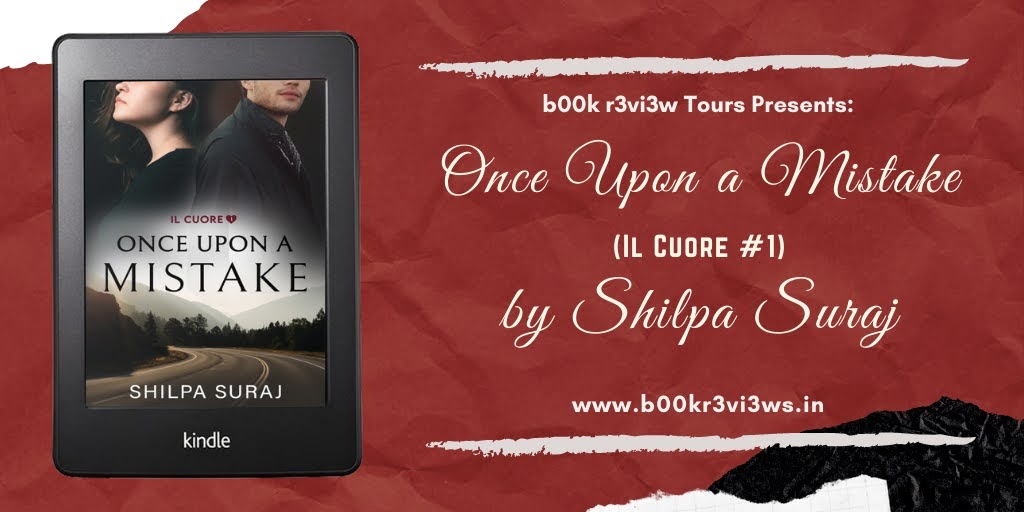 There are no second chances, only missed ones… 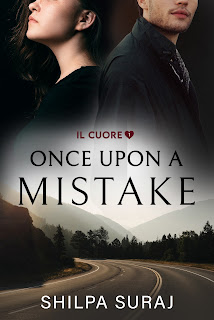 Five years ago, an accident changed Maya’s life forever. From an engaged, MBA graduate with her entire life in front of her, she’d ended up dumped, bedridden, and in enough debt to drown her and her family.
Five years ago, Yash had been looking forward to marrying the woman of his dreams. Then his father died, he lost his job and his fiancee dumped him over a text.
Neither have forgiven each other and neither has forgotten the other. When their paths cross at Il Couer, a vineyard owned by common friends, sparks fly, past hurts are stoked and present dreams are destroyed.
And that is just the beginning. As their lives get entangled, both professionally and personally, they find themselves fighting familial disapproval, professional jealousy, and a mutual attraction that threatens to burn them down.
Can Maya and Yash ever unravel their tangled past? And will the truth of their past define or destroy them? Can you build a future on a posioned past? They’re about to find out…

Read an Excerpt from Once Upon A Mistake

The door slammed behind her and he heaved a sigh of relief. Peace and quiet at last. He put on his reading glasses, opened up the book and started to read.
And then he heard her laugh. He shouldn’t, he told himself. He really shouldn’t stand up and try to see where she was or what she was doing. Maya Patgaonkar was not someone he should be looking at or looking for or any other type of looking.
He got to his feet and walked to the balcony railing, peering out through the dusky light of early evening. He was definitely looking.
She was walking down the endlessly sloping green lawn with the guy she’d arrived with and another guy and girl. All four of them seemed to be talking at the same time, practically talking over each other.
Her hair was loose and hung in waves down her back. She wore a loose, floral skirt with a billowing white shirt that gave her a distinctly free, bohemian look. And she still limped.
Not a temporary thing then, this limp. Had she gotten it in the accident that had killed Vikram? Aakash’s bitter recounting of their wild night of debauchery that had ended in his brother’s death had been both sordid and distasteful.
It had also been deeply disturbing. That had not been the girl he’d thought he was marrying. Maybe her dumping him for being a penniless loser had been a true blessing in disguise. And yet, Yash continued to stand and watch her and her friends meander along in what was clearly an aimless walk.
Maya. The name resonated in his head. Almost as if she heard him, she turned, her gaze drawn to the house. He saw her scanning the side of the house facing them and was about to step back and out of sight when her gaze snagged on him.
The guy who’d arrived with her, Ved, said something to her and she responded but she didn’t look away.
The moment between them stretched into an eternity that should never have existed. His heart was thudding, a drumbeat that he didn’t want to hear but one that thrummed through his veins nevertheless.
She took a step toward him, a miniscule movement that nobody caught but him. It broke the spell. Yash stepped back and away from the railing, consciously turning away from her.
The few months they’d known each other had been a lasting lesson. Maya wouldn’t get another chance to play him for a fool again. 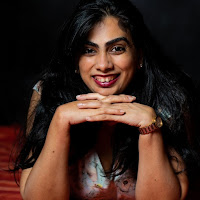 Shilpa Suraj wears many hats – corporate drone, homemaker, mother to a fabulous toddler and author.
An avid reader with an overactive imagination, Shilpa has weaved stories in her head since she was a child. Her previous stints at Google, in an ad agency and as an entrepreneur provide colour to her present day stories, both fiction and non-fiction.