The Devil You Know by S.J. Coles

The law is about how you represent the truth. Love is no different.
Hilary Whyte believes that he has left his teenage troubles—and the person who embodied them—in the past. He has spent a decade building his career as a defense solicitor, believing that despite his troubled past, even the worst human beings deserve justice. Now he has a promotion on the horizon as well as a fairytale wedding to his film star fiancé. On paper, life couldn’t be better. But now he is being made to represent Dom Gosford, the boy who made his adolescence a living hell, on a double murder charge, and Hilary can’t be sure he is innocent. As the trial approaches, the two men are forced to travel a road of discovery, only to find that the truth of their connection goes much deeper than the question of who killed Lizzie and Dean Wood.
Reader advisory: This book contains a graphic description of murder and references to suicide, pedophilia, blackmail, pre-marital infidelity, and child pornography.

Hilary took a deep breath. His shirt, new on that morning, was sticking to the small of his back. He looked up at the Hart-Gosfords’ Mayfair townhouse and told himself, yet again, that it was just another case. You can do this. He straightened his back, let out the breath and pushed the intercom. “Yes?” “Hilary Whyte from Gunnerson and Gains to see Mr. Hart-Gosford.” The gate buzzed and swung open. Hilary transferred his briefcase from one hand to the other so he could wipe his palms on his trousers as he climbed the steps to the front door. Before he could knock, it was opened by a short, stiff-necked man with a smart suit and a grim expression. The scar of an old piercing marred one eyebrow and another, more jagged, bisected the fleshiest part of his neck. The marks, combined with the crew-cut, made him more look like private security than house staff, though it didn’t surprise Hilary that the Hart-Gosfords felt the need for both. “This way.” Hilary resisted staring at the minimalist paintings and crystal sculptures as he followed the butler into a well-appointed parlor. It was best not to appear daunted by such things, even though just one of these pieces was probably worth more than he made in a year, even now. Tall windows flooded the room with weak spring sunshine. Two women with the same shade of platinum hair looked up as he entered. The younger, who sat on the edge of a mauve love seat, wore a carefully schooled expression, the sort executed best by those who spent a lifetime practicing it. But Hilary detected strain in her slate-gray eyes. The older woman managed to look down her nose at Hilary, even though she barely grazed five feet in her thin-heeled patents. Her eyes, a shade paler than her daughter’s, were sharper than cut glass. “Mr. Hilary Whyte, ma’am…for Master Dominic.” “Thank you, Merriweather,” the younger woman said, her accent crisp. “Some coffee, I think. Coffee, Mr. Whyte?” “Yes, thank you,” Hilary said, finally spotting the other figure in the room. Dominic Hart-Gosford stood with his back to them as he poured whiskey into a tumbler on a chrome sideboard. Even at this distance, Hilary could see that his hair had darkened since school, now a brown just this side of black. He’d also added yet more muscle to his six-foot-three frame. Hilary fought to keep his face neutral. “You’re the solicitor Walter recommended?” the older woman said, examining Hilary like he was something she’d just stepped in. “That’s right.” “This is simply not acceptable—” “Mother—” “No, Amelia,” the older woman cut her off. “This simply will not do. You…Mr. Whyte. How old are you?” “I’m twenty-nine, Mrs. Hart.” She lifted an eyebrow. “I was not aware Walter Gunnerson had a sense of humor—or that he would have such poor taste as to use my son-in-law’s murder trial as a chance to exercise it.” “I can assure you, Mrs. Hart, I am a fully qualified solicitor with years of experience in criminal defense.” “How can you possibly have years of experience?” “By dedicating almost every waking hour to my profession since I was eighteen years old,” Hilary replied without inflection. “Mr. Gunnerson supplied you with my trial record, I believe?” Mrs. Hart narrowed her eyes. “If that is not enough to reassure you, you are more than welcome to apply to the senior partners for a change of counsel. But, in the meantime, there is rather a lot to be done. So, if you don’t mind…” Hilary indicated the open door. “I suggest you don’t get too comfortable,” Mrs. Hart said, then swept from the room. “I’m sorry for my mother,” Amelia said, standing and clasping her manicured hands together. “This is a trying time.” “I understand,” Hilary said with a careful smile. “But it will take at least a few hours for your mother to try to have me removed from this case. In the meantime, my time is best served speaking with your husband.” “Yes, of course.” She glanced back at Dominic. He stood, gazing out of the window, his drink untouched in his hand. Hilary took in the broad shoulders, the trim waist, the controlled stillness in his stance and hurriedly suppressed the memories that threatened to surface before they could show on his face. Amelia stepped forward, lowering her voice. “My husband is innocent, Mr. Whyte. Whatever you think you know, you must believe that.” Hilary smiled but did not speak. Amelia left as Merriweather appeared with a silver tray of coffee and china cups and set it down. “You sure you don’t need me, sir?” he said, his eyes on Hilary. “I’m fine, Merriweather. Thank you.” Merriweather withdrew, closing the door behind him, and Hilary fought the impression that the room had shrunk. Dominic finally turned around. Hilary had told himself many times in the last few weeks that he’d forgotten what this man looked like—that he’d successfully wiped the image from his mind, along with the sound of his voice. But as he took in the eyes, blacker than midnight, the hard, almost cruel set to a jaw that would otherwise be considered handsome, it was like Hilary was again sprawled on the PE changing room floor, that same face hanging over his, bloodied lips twisted and mocking, his fist raised for another blow. “So, it really is you.” Dominic didn’t speak loudly, but it was like a stone had dropped into the silence of the room. “I could have laid a considerable amount of money on never seeing you again.” 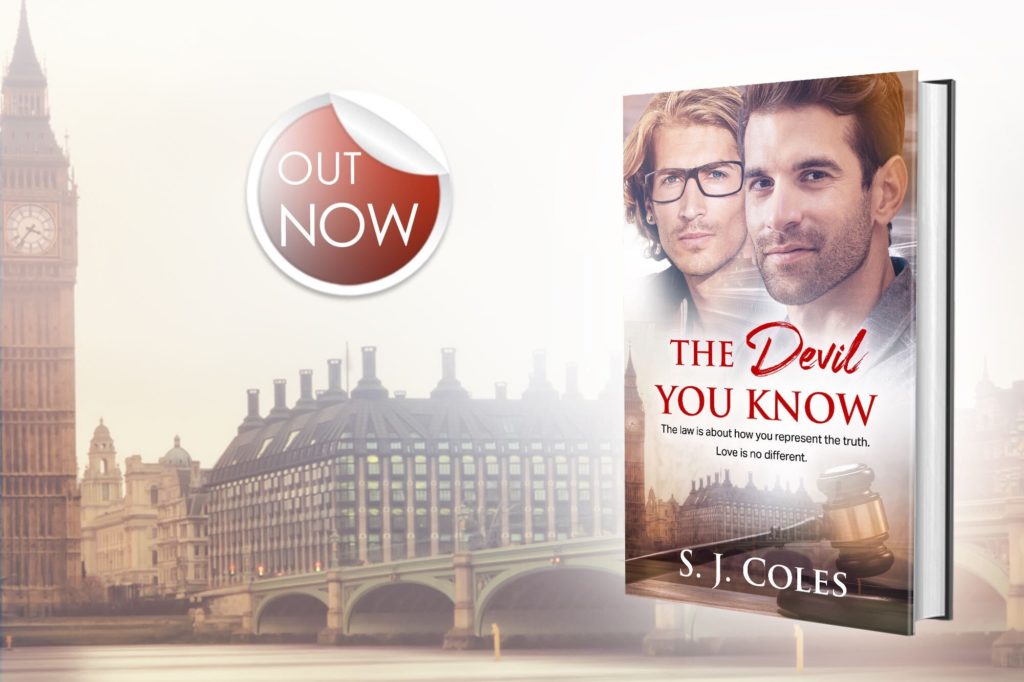 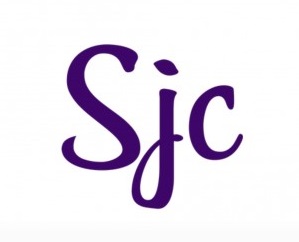