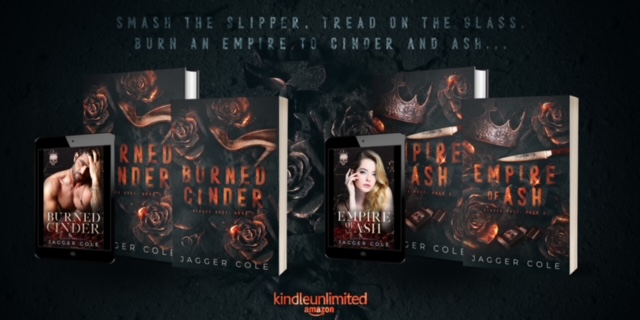 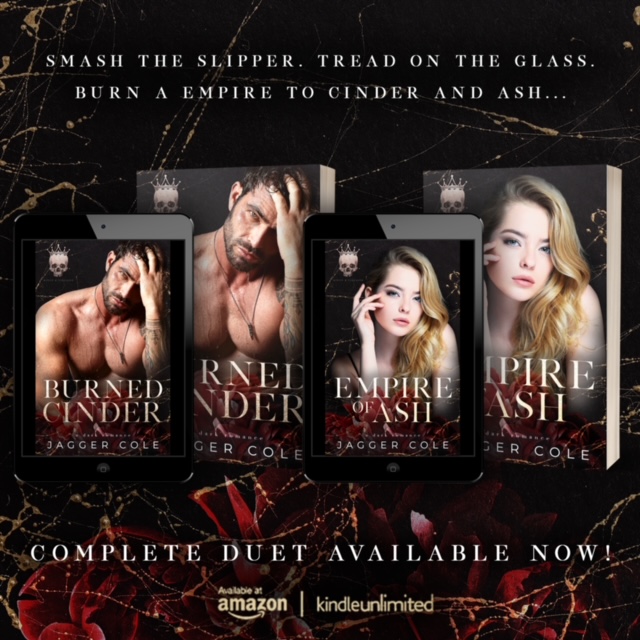 Forget the fairytale.
There was a broken princess; burned, but bold,
Who knew revenge was best served cold.
Vengeance for a life taken away,
For the scars she was given by fire and flame.
There is no Charming. There is no ball,
Just payback on a man who torched it all.
A man cruel, dangerous, and tempting as sin,
Who tells me I’m his; that he’ll have everything.
But I’ll smash the slipper. Tread on the glass.
And I’ll burn his empire to cinder and ash…
Burned Cinder is book 1 of the two-part Cinder duet. This is a dark Contemporary romance, not fantasy or a word-for-word fairytale retelling. The completed duet is a standalone story and includes a HEA.

Be careful what you wish for, little one…
Ella came after a king, and missed.
Now I’ve trapped her in a cage with “I do” and a kiss.
The only woman to have ever brought me to my knees,
And the only girl to ever make me truly bleed.
She thinks I’m the villain of her broken fairytale,
But another hunts and haunts her, hot on her trail.
Ours is a story that started with flame,
Buried by ash and drowned in cold rain.
Run run, Cinderella, there’s no place you could linger,
No amount of soot in the world could hide my little cinder…
Empire of Ash is the second book in the two-part Cinder duet and is not a standalone. This is a dark Contemporary romance, not fantasy or a word-for-word fairytale retelling. The completed duet is a standalone story and includes a HEA. 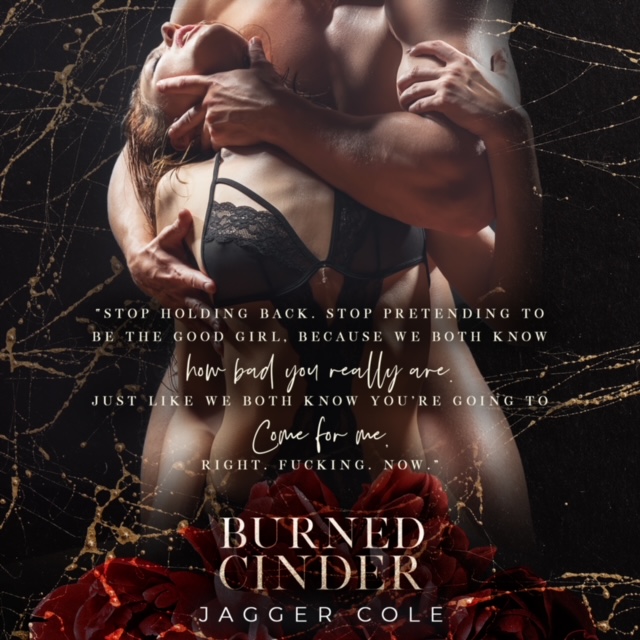 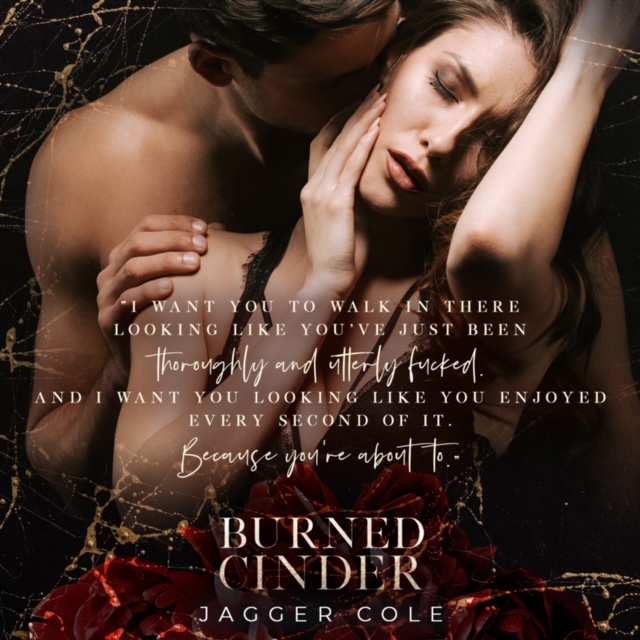 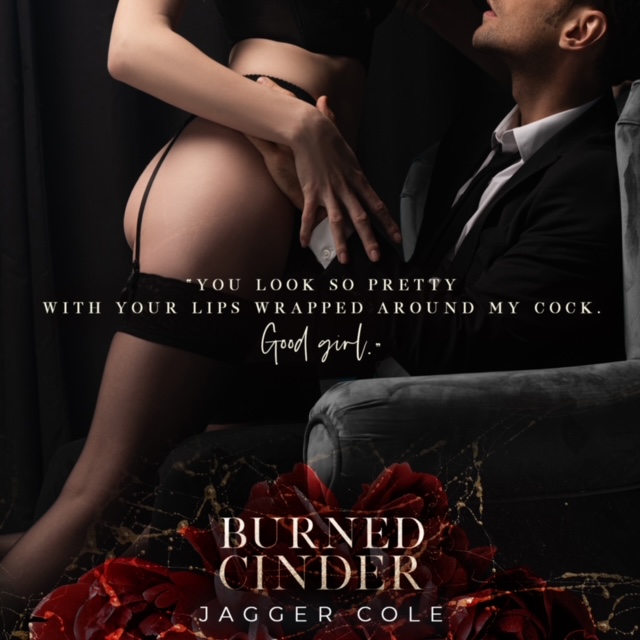