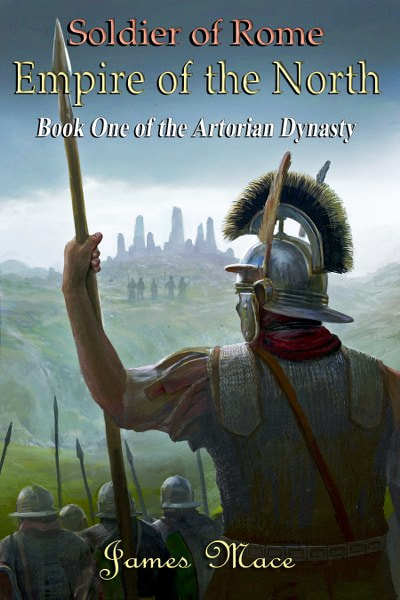 Soldier of Rome: Empire of the North

Battle for the Highlands

It’s been forty years since the Roman conquest of southern Britannia. The hostile western regions are at last subdued and twenty years have passed since the cataclysmic Iceni Rebellion in the east. With tribal kingdoms assimilating into Roman culture and the province at relative peace, Imperial Governor Gnaeus Julius Agricola turns his attention north. The once-allied, now hostile Kingdom of Brigantes is divided between factions loyal to Rome and those of the usurper king, Venutius. Following a series of raids, and compelled to flee from imperial retribution, Venutius seeks the aid of a Caledonian chieftain named Calgacus. Calgacus hopes to use a conflict with the Empire to seal his claim as high king of the northern highlands.

In the southern coastal city of Portus Adurni, Gaius Artorius Armiger’s term as governor-mayor is coming to an end. Ten years have passed since Gaius’ last campaign during the Siege of Jerusalem. Ever the soldier, a summons to Londinium leaves him with an intriguing proposition. Knowing his reputation as a military leader, Governor Agricola offers Gaius a return to active service with command of the legendary cavalry regiment Indus’ Horse. Despite trepidation about leaving his wife and children and the lingering effects of old battle injuries, Gaius Artorius dons his armour once more as a soldier of Rome. 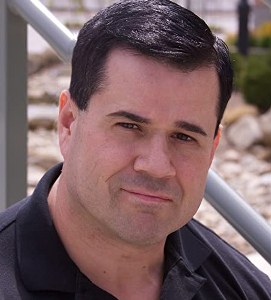 James Mace is a life-long historian and the author of twenty-seven books, including ten Ancient History best-sellers, and five South African History best-sellers. He penned the initial draft of his first novel, “Soldier of Rome: The Legionary”, as a cathartic means of escapism while serving in Iraq from 2004 to 2005. His works span numerous eras, from Ancient Rome to the British Empire.

1 thought on “Soldier of Rome”