A secret admirer, an unlikely fling with a co-worker, and a betrayal that hits far too close to home.

Jane Leads is navigating her new job as CEO of her mother’s company, Leads Energy, and that leaves her zero time for a man.

But when a mysterious note shows up on her desk containing a handwritten love poem, things start to shift.

Striking an unlikely — albeit addictive —friendship with the mailman, she asks for his help in discovering who her secret admirer is. What she doesn’t expect is to fall for him, too.

Warren Blake wouldn’t necessarily consider himself a starving artist, but he does need to pay his bills.

Working as the mailman at the Leads Energy building isn’t exactly where he envisions himself working, but it gets the rent paid. The perk? His beyond gorgeous and amazingly kind boss.

Meeting Jane changes everything. He’s not only struck by her beauty, but her wit, smarts, and fun loving attitude, as well.

When she enlists him with the task of helping her find her secret admirer, he hesitates, because what she’s asking him to do, is help her find him… 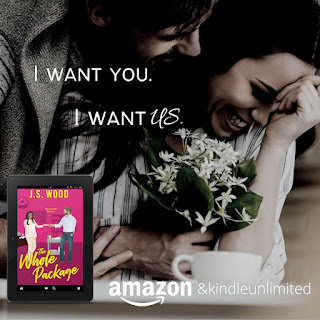 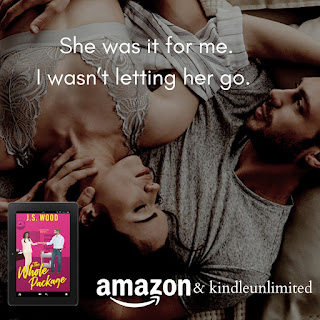 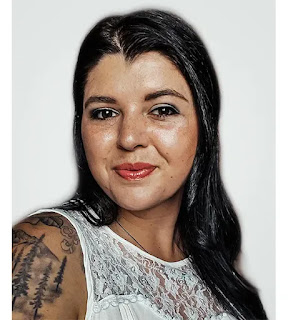 J.S. Wood has been writing contemporary romance for four years and enjoys giving you the happily ever after we all deserve, while at the same time delivering you humor and occasionally, some suspense. Her love of romance novels inspired her to write her own.

When she’s not writing, she’s playing with the family, hiking in the Rocky Mountains, or dreaming with her husband, two young kids and an abundance of animals. Their dream is to one day get their own fully sustainable farm.

“Nothing happens unless first a dream.” – Carl Sandburg

To learn more about J.S. and her books, visit here!