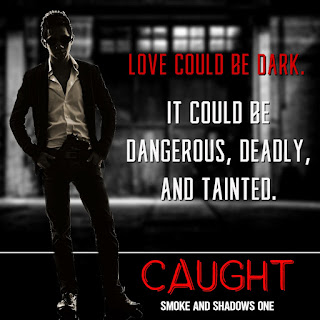 Love can be dark. It can be dangerous, deadly, and tainted.

Chocolate and roses? They weren’t the romantic sentiments expected of those who walked in this world of smoke and shadows. Takeshi Matsumoto didnt need them… didn’t want them from the man he loved. But he didn’t expect the explosions or the attempts on his life, either. It wasn’t as though Yoshitake had gifted him with those life-threatening events, not when there were plenty of men already within the Shirokawa-gumi eager to get rid of him.

Men who wanted the power that came with being the Head of the Shirokawa-gumi.

Except he was the rightful heir… because he was Takeshi Matsumoto, Fifth Generation Head of the Shirokawa-gumi.

Securing his birthright wasn’t going to be easy, but Takeshi had been trained for this… planned for this… and he wouldn’t hesitate to kill for it.

But the problem was… Takeshi couldn’t trust anyone. Not even the man who shared his bed.

Next Up is Anne Barwell