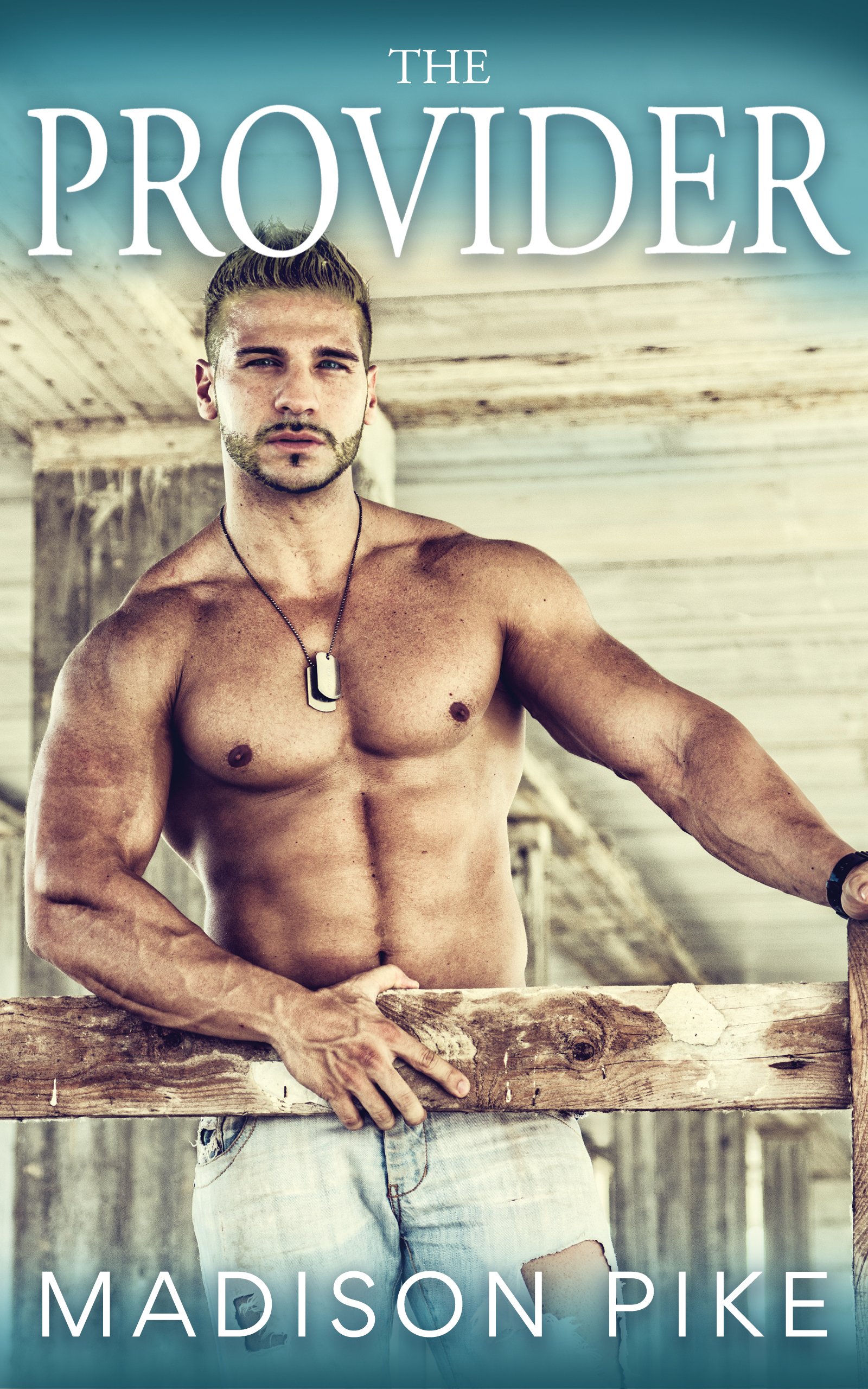 The stay-at-home mother of three dreams of what her life would’ve been had she followed her career aspirations.

Now that her children are teenagers, slowly leaving the nest, she’s burning with bitterness over the sacrifices she made, tethered to the resentments that have followed her through life.

When Jason Reed shows up at her door one morning with home renovation plans in his callused grip, her life begins to unfold in ways she never imagined.

At first glance, she’s certain the man walked off the set of one of her home renovation shows, but as she gets to know him better, a tangle of love and lust transpires, leaving her questioning her own husband’s loyalty. 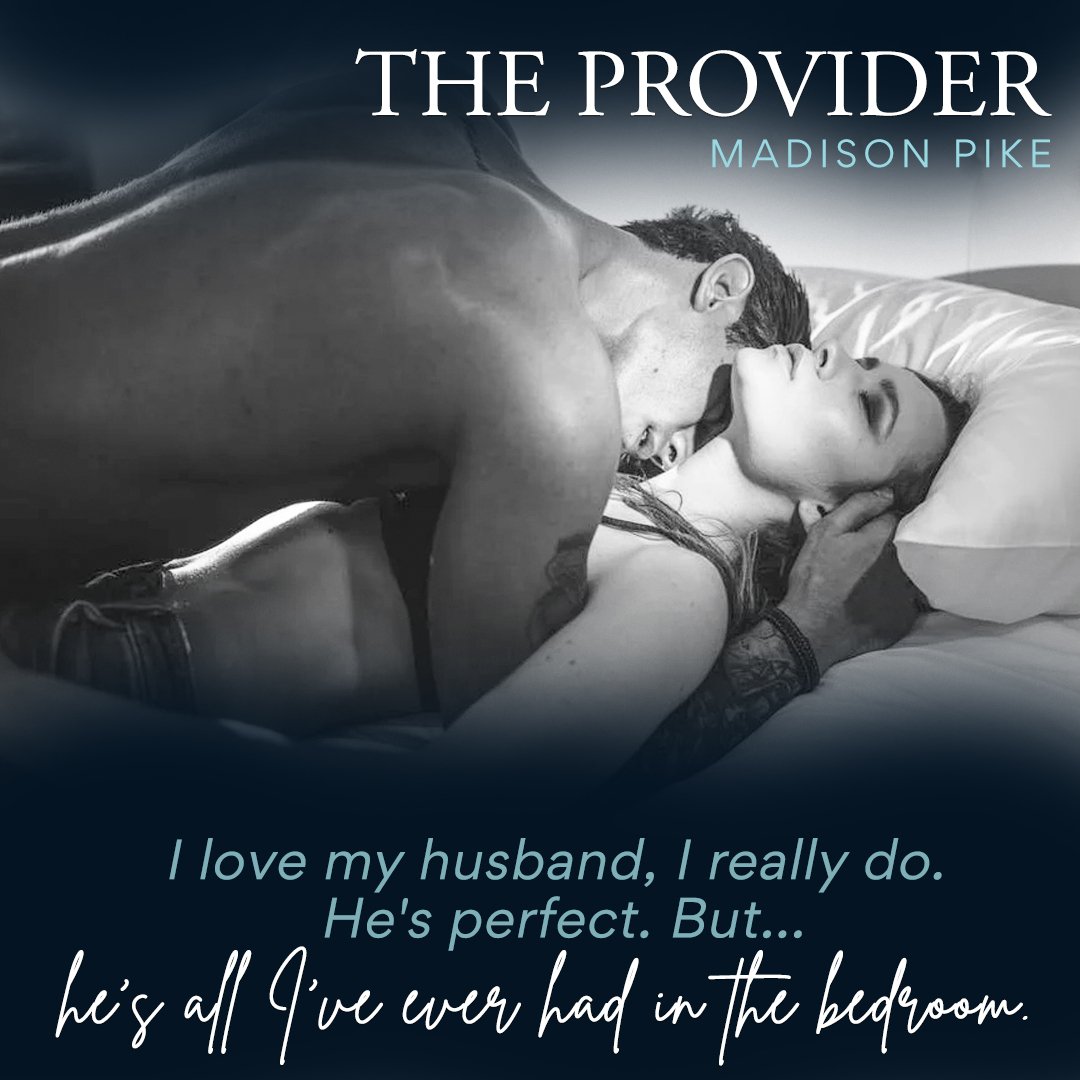 He stretched his legs out in front of him, the length of him alone is something that would turn women’s heads. A hole in the jeans of his right knee serves as a window to his skin, making me wonder if his legs are as muscular as the rest of his body. As if it matters, I silently wished that his legs were emphasized by the peeks and dips of definition and not thin runner’s legs. I’ll never see those legs but I can dream. Those dreams have been keeping my marriage alive in the bedroom since Jason stepped foot on our property so I don’t think David would disagree with these innocent fantasies. “We all have our things.”

“What’s your thing?” I spit out the question as if we were two co-eds getting to know each other better, two people who had the time and purpose for menial conversation.

A bashful grin tugged at his lips. He adjusted his position, his knees now pulled to his chest, his forearms resting on them easily. “I’m afraid of bridges.”

I pushed myself back against the wall with more force than I expected. “What?” The question hit the air in a forceful punch. “You build things for a living and you’re scared of bridges?” I stopped myself from laughing, suddenly aware that I didn’t know this man. He could have issues from the past, a soft spot from a historical moment that marked him.

He twisted his head toward mine, the distance between us shrinking. “Yep, it’s true. I’m deathly afraid of bridges.” He held his gaze on me, igniting a firework that warmed my insides, sending a flood of heat toward my lower body. His eyes are so blue, made more so against the backdrop of his deeply tanned skin. They darted left to right and up and down my body in one fluid motion and for a moment I felt exposed, as if he was literally undressing me with his eyes. I pulled at my leggings snapping them back into place just to confirm that I was still dressed.

I forced words to surface, to play it cool and keep the conversation going. “So, surely you have to go over bridges. What do you do when you come face to face with a bridge, and there is no other way around it?”

“I breathe.” He looked straight ahead now leaving me face to face with a chiseled jawline, a perfectly placed ear that wasn’t too big or too small, a temple that pulsated when he moved his jaw.

“You breathe?” Sarcasm threatened to extend the word further but I stopped it.

“Pretty much.” He twisted his neck until his eyes were locked with mine. “Kind of how I approach most things in life. At least most things I’m scared about.”

His honesty and vulnerability added another layer to his sexiness and my human instinct was telling me to pull his face toward mine. I thought about kissing him, the way I would straddle him right there on the kitchen floor, the feel of his skin beneath my fingertips as I glided my hands along his shoulder, his back, his arms. One of his arms was flush with mine, I could feel the soft bristles of his hair, the heat of his skin. And then the sound of footsteps and muffled voices by the side door. A blur of bodies move in the side window, the other workers awaiting further instruction.

“I sent them outside when you were going down…figured you’d want your privacy when you came to. And now they are waiting for me to tell them what to do.” He lets out a low chuckle.

I was filled with certainty that I was dreaming, living in one of those fairytales where the featherbrained princess wakes up to a prince hovering over her, listening intently to every word she speaks. Jason was considerate enough to clear the house of the workers so I could faint in privacy. He was kind enough to bandage a stranger’s toe, and to take it a step further, he sat there and told me about his fears.

“I better get those guys back to work before they think something is going on in here.” It’s a statement that took a while to register, but when it hit my brain, I responded before I could think.

“What would they think is going on in here?”

He rose to his feet, letting out a gentle grunt along the way. He extended an arm toward me, and with confusion clearly painted on my face, I accepted his grip and with his help, I launched upright. His strength surprised us both when I landed flush against his body, eye level with his chest. “Are you sure you’re okay to stand? I probably should’ve guided you up a bit slower.” He looked down at me, the pale blue of his irises burning into me.

I tried again. “What would your workers think was going on in here?”

With his one hand still gripping mine, the edges of his lips peeled up into another bashful grin. I never in a million years thought I’d be such a sucker for a bashful grin, but here I am. “Well, it’s nothing…they’ve just been teasing me that’s all.”

“Teasing you about what?” His sweat lingered with a pine scent that wafted off of his hunter green T-shirt, fitted just enough to showcase his chest muscles, but loose enough to leave something to the imagination. All I’d have to do is lift my other hand and slide it up his shirt to learn more about what’s under there. There were no signs of extra fat protruding from the waistline and I had seen more than one strap of back muscle move beneath his shirt when he was hammering the deck and moving the decking from one end of the yard to the other.

“Ahhh…” he looked to the right then the left, as red blotches colored his cheeks. “I’m so sorry…this is so inappropriate, but I may have mentioned that I think you’re beautiful.” 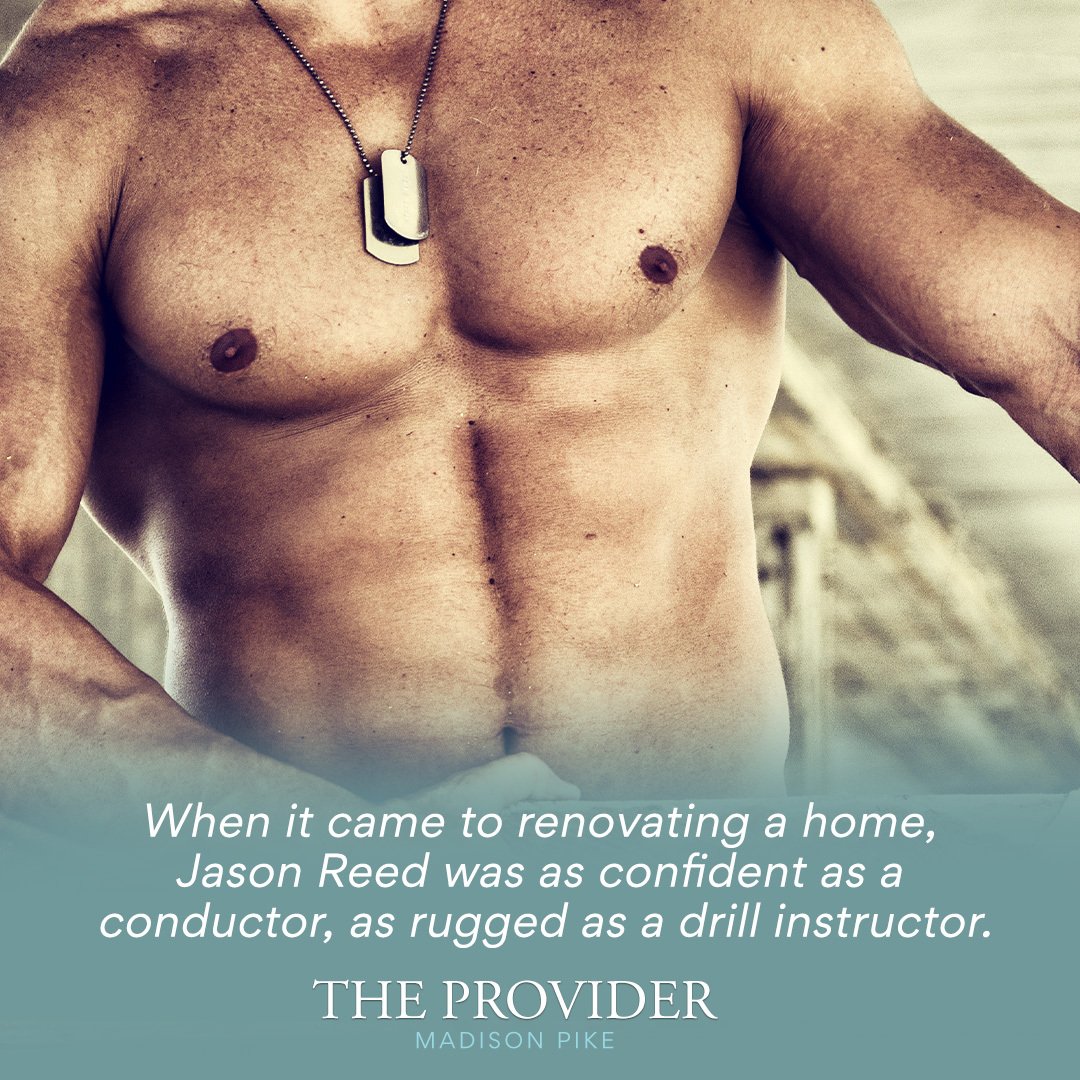 One of Five eARC’s for The Provider