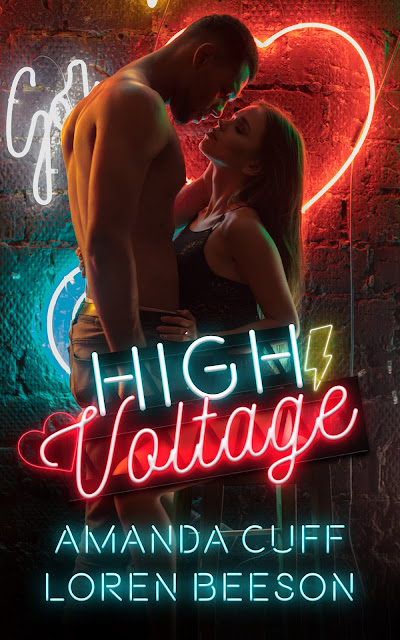 He was off limits… but that only made me want him more.
Jaran Iverson was my brother’s best friend and my first love.
But the day after my eighteenth birthday, he left our small town without so much as a goodbye.
Five years later, he’s back, asking for a second chance and expecting the three of us to pick up right where we left off.
Only, I’m older now and far too smart to fall for those soft smiles and sultry eyes.
After years of working through the destruction he left behind, the last thing I need is to fall back in love with the boy who broke my heart.
Mia Carter was everything to me—bright, funny, forbidden.
So when she kissed me one drunken night and begged me to take her innocence, I almost gave in.
The only girl I’d ever wanted was on her knees in front of me.
The problem?
She was my best friend’s kid sister.
The next day, I packed my shit and left town, doing everything in my power to forget her.
Now I’m back and ready to claim what’s always been mine.
Except, this strong-willed, independent vixen isn’t the little Mia I once knew.
She’s the woman I can’t have… but that only makes me want her more. 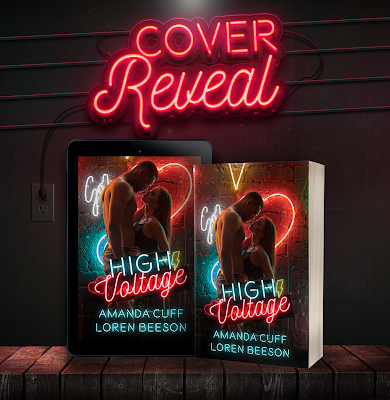 Amanda is a mom of four and military wife living wherever the government dictates. She squeezes in writing time between mountains of laundry, taxi-mom duties, and stuffing her face with carbs. She never turns down a strong margarita, her husband’s cooking, or a good Netflix binge.

Loren Beeson is an indie author with miles of imagination. She is a dreamer, artist, and radiologic technologist who loves all things romance. Always writing short stories as a young child and young adult, she knew she wanted to become an author someday. Horses are her muse while drawing, and writing is her escape from the real world. She’s a lover of Flaming Hot Cheetos and smutty romance novels, and occasionally has a glass of wine or two… or four.

Loren can be found in her cozy home in Texas with her nose in a book, her corgi and mini-Aussie on her lap, and her son trailing along with her and her husband through their many adventures.