Love’s Anchor by Mimi B. Rose 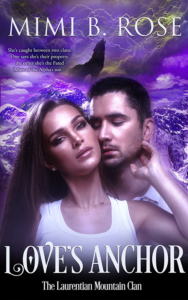 She’s caught between two clans. One says she’s their property—the other that she’s the Fated Mate of the Alpha’s son. After hiding from shifters all her life, Mirabelle Beauchamp finds herself caught in a deadly rivalry between two clans. When sexy Alpha’s son Maxime Ducharme helps her fend off a shifter attack, she’s thrown into the world her mother had shielded her from. Maxime’s rivals return, claiming Mirabelle is one of them, but she knows she belongs to Maxime and Maxime belongs to her. They’ll both have to fight for what they want. For the freedom to choose—and to love. Publisher’s Note: This book is the prequel to Heart’s Ease, part of the Laurentian Mountain Clan series. 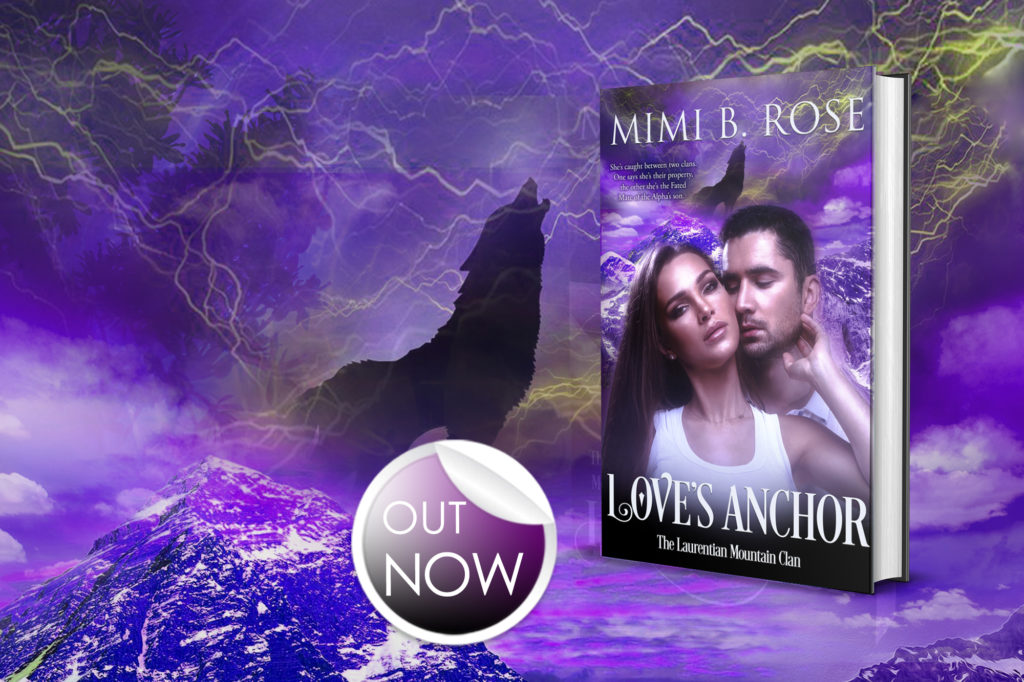 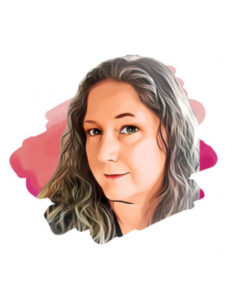 Mimi B. Rose writes fantastic tales filled with steamy enchantment and tender-hearted fulfilment to thrill strong women. As a teen she read V.C. Andews’s Flowers in the Attic and Anne Rice’s The Vampire Lestat and she was hooked on fantasy romance and paranormal romance. Some of her favourite tv shows are Sleepy Hollow, Grimm, and Once–and the reboot of Beauty and the Beast starring Kirstin Kreuk (does anyone remember that series?). She loves all kinds of shifters and vampires. Her all-time favourite authors are Faith Hunter, Ilona Andrews, Nalini Singh, and more recently Richelle Mead. Mimi likes a sassy heroine who is independent but finds a strong hero who can keep up with her and treasure her for their uniqueness–including her flaws! Check out Mimi’s website.