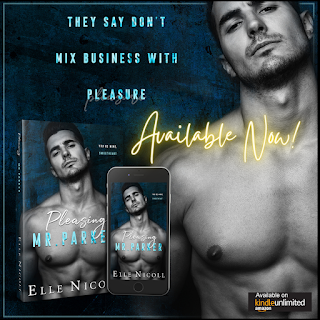 “You are mine, Sweetheart. You were always going to be mine.”

They say don’t mix business with pleasure. But I bet they never had to work with Griffin Parker.

He headhunts me to manage the spa in his iconic New York hotel,

But he’s a nightmare in a designer suit.

We clash spectacularly when he refuses to give up control.

Until one day we manage to work together, and an idea grows wings.

And the things he says…

I’ve spent my life fighting back against the repercussions of pleasing other people. Yet, I find myself doing exactly that.

Because when Mr. Parker is pleased with you the rest of the world drifts away.

He tells me I belong to him. But he doesn’t tell me if I will survive him.

No one can tell me that.

He didn’t get to be one of the most powerful businessmen in New York easily.

I’m flying straight into a storm.

And I don’t even want to stop myself.

Next Up is Dove Daniels