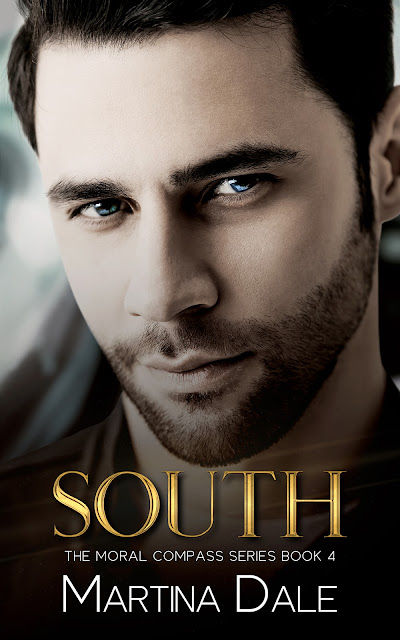 South –
I’m the oldest of the McGarry siblings, and you would think that would make me the wisest.
Oh, you would be so wrong!
I have made so many stupid mistakes, and I just don’t seem to learn.
My arrogant attitude and ability to have zero filter have gotten me into more trouble than I care to remember.
That’s right… I don’t really care.
My love life has been one big mess. It has just been one using woman after another, and I am never making that mistake again.
That was my mantra until I walked into a gallery in Paris and had my head not only turned, but spun in a million directions.
She was hot, sassy, and totally fuckable, especially in that damn pencil skirt.
So, when the opportunity arises, I have to ask myself one question: why the hell not? I’ll never see her again. Right?
Sherie –
My time is running out. I can’t be the up for a laugh, anything goes, good-time party girl for much longer. My family thinks it’s time for me to settle down. They even tried to set me up with the world’s biggest arsehole. What were they thinking?
Well, he was an arsehole, then he wasn’t, and then he was a whole world of arsehole all in the space of two hours. He was rude, arrogant, and a complete and utter bas… but he was as hot as sin in his pristine white T-shirt that pulled perfectly across his broad chest and just tight enough Levi 501 jeans. (Yes, of course I looked for the buttons; it was difficult not too). And the way his eyes sparkled was enough for me to feel like I was going through hot sweats twenty-five years too early.
It’s such a shame his mouth worked. He would have looked pretty fine on my arm.
Was he broken or was he just so privileged that he really didn’t give a crap about how he behaved towards people?
Something told me there was more to this guy, and it didn’t take me long to find out I was right. My heel caught in the pavement, and, out of nowhere, he suddenly became my knight in shining armour.
Alarm bells were ringing. Red flags were flying high. But did I pay attention? Did I learn from my own mistakes?
Like hell I did.
ADD TO GOODREADS 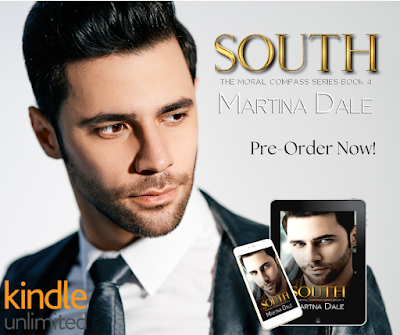 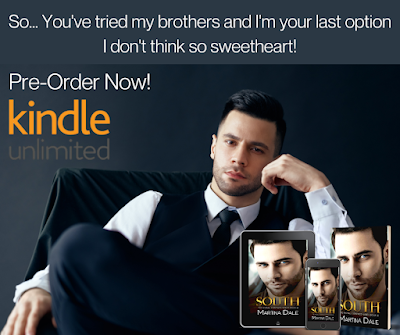 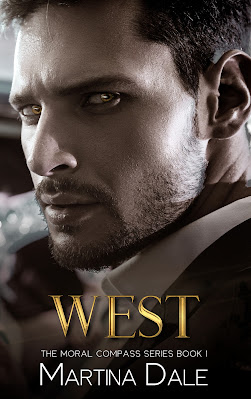 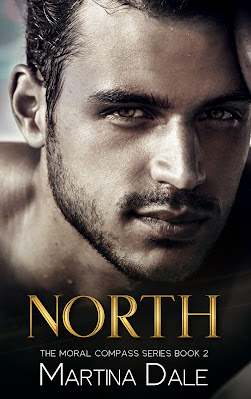 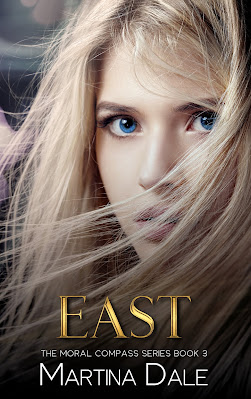 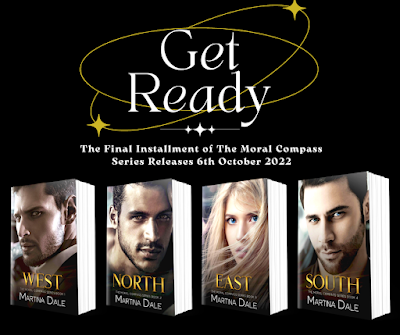 I’m Martina Dale and I love all things romance especially alpha heroes, grumpy billionaires, and strong female role models in my books. I love reading all types of books but romance novels are my favorite and because of my love of anything romantic I decided to put my thoughts and dreams down on paper. Some of my work is soft, sweet and occasionally comedy but it sometimes it has an element of suspense and drama and may contain triggers. But there is always a bit of the naughty. All my books have a happy ever after. That’s why we escape into a good romance book right?
I have two beautiful children, a wonderful husband and a crazy pooch who joins me on every writing mission. 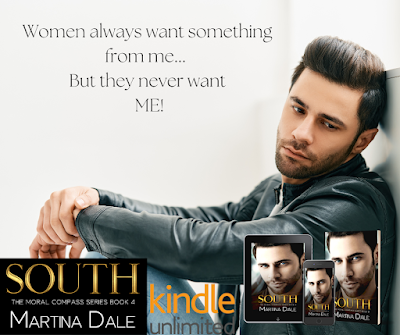