Bewitched by the Barista By Jason Wrench

Book 2 in the Up on the Farm series 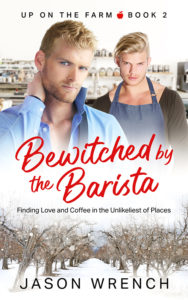 Finding love and coffee in the unlikeliest of places… After finding him in bed with another man, Roger Havemeyer needs to escape his life and his ex. Dale Devereux, an old friend of his now lives up near Woodstock with his boyfriend Talgat. After visiting Dale and Talgat one weekend, Roger decides a change of scenery may be just what he needs. Roger’s job as a marketing executive allows him to work remotely now, so he puts in an offer on a house. One evening, while deleting a slew of emails, he accidentally clicks on a link to a website called CammBate. Not familiar with the website, he finds himself really drawn to one of the young models, which surprises him, since he rarely likes younger guys. Wesley Phelps is a twenty-year-old college student paying his way through college. He has a small apartment that he shares with his best friend. A friend of his told him that with his good looks, he could make a lot of money on CammBate, so he started performing. Even as the money starts rolling in from his online sex work, he keeps his job as a part-time barista at the local coffee shop, Java Junkie Café & Roastery. After closing the deal on his house, Roger walks into Java Junkie Café & Roastery and almost has a heart attack when he recognizes Wes. Of course, Roger is used to their ‘relationship’ being completely one-sided. Wes finds himself drawn to the attractive forty-year-old but isn’t even sure if the older man knows he’s alive. Roger and Wes must work to get past their twenty-year age gap, and Roger also must learn how to cope with Wes’ jobs…both of them. Reader advisory: This book features online sex performance. 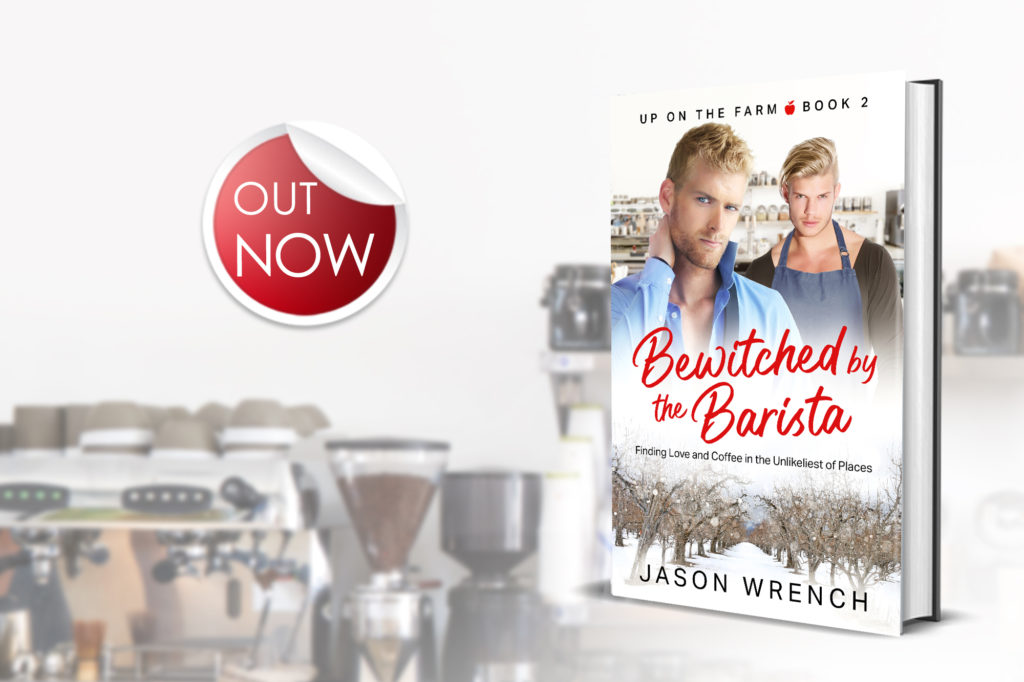