Keir became the leader of the opposition army when he was barely eighteen years old. He led the fight against the usurper king from land while Prince Edan and Regent Egan led from the sea. Keir also had hundreds of men at his command and one invisible dragon, nicknamed Sprite, who likes to help out from time to time. Sprite is friendly and fun-loving, happy to play tricks on Keir’s sister and keep Keir company. When a letter arrives from the Oracle asking for Keir’s presence, he expects Sprite to calmly travel with him. Instead, the strong gale that erupts sends Keir flying overboard and into an adventure he and Sprite might not walk away from alive. 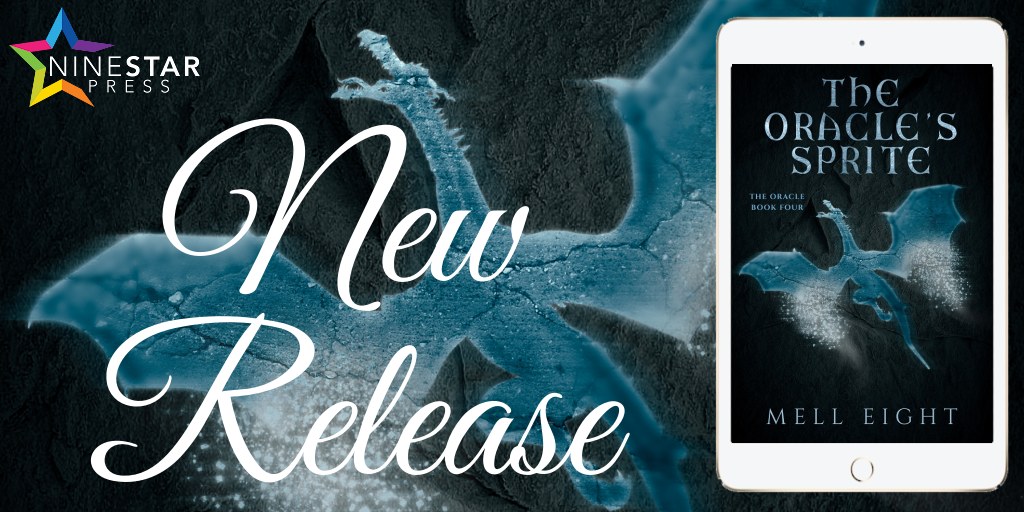