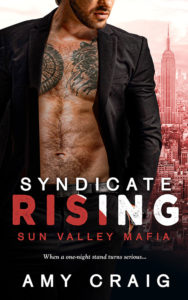 A one-night stand turns serious… Nina’s neighbor sets her up on a blind date with a handsome insurance salesman. After a candlelit dinner, Nina hooks up with him in a posh New York hotel room, but she writes off the date as a one-night stand. Returning home, she discovers her neighbor’s death, her dog’s abduction and the salesman’s possible involvement. Traipsing across the city with her date in tow, she realizes he’s a quarrelsome billionaire and that her dog may never return. Grieving her losses, she accompanies her date to a ‘billionaire summer camp’ in Sun Valley, Idaho, but the idyllic setting revolves around his whims—and the person who took her dog follows them. Reader advisory: This book contains scenes of violence and murder. 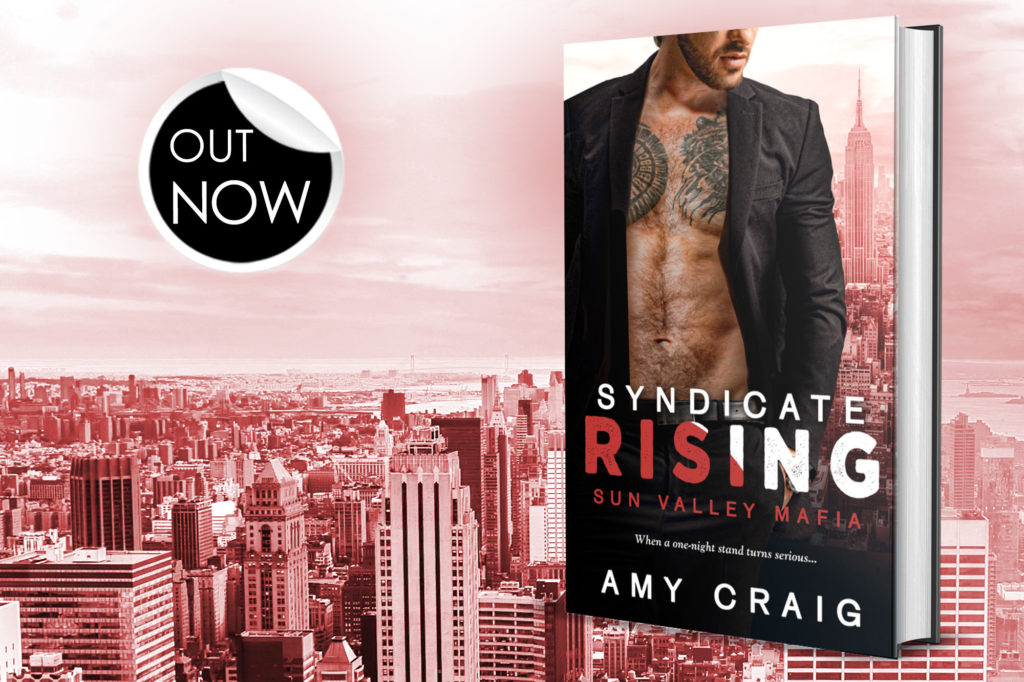 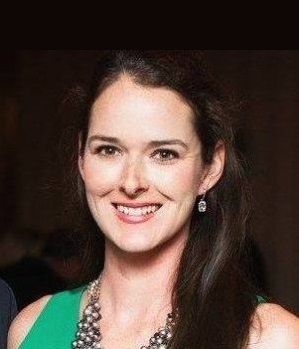 Amy Craig lives in Baton Rouge, Louisiana USA with her family and a small menagerie of pets. She writes women’s fiction and contemporary romances with intelligent and empathetic heroines. She can’t always vouch for the men. She has worked as an engineer, project manager, and incompetent waitress. In her spare time, she plays tennis and expands her husband’s honey-do list. Find Amy at her website, on Amazon and follow her at BookBub.