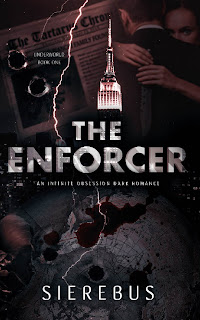 WHAT HAPPENS WHEN THE GOD OF DEATH BUILDS AN EMPIRE, ITS FOUNDATION LAID IN BLOOD, DEATH AND BONES?

Heir to the most dangerous criminal syndicate in the world – Tartarus outfit, Dominic Atwood is the devil in a three-piece suit. Cold, calculating and Ruthless, he is as immoral as he is lethal. A man. A monster who’s willing to go to great lengths to get what he wants, and what he wants? Nobody knows.

Betrothed to Dominic Atwood at her birth, Vera Leone was barely given a choice, her fate sealed to rule by his side, as his queen. She is unpredictable and reckless with her penchant for defying orders – the polar opposite of the man she’s supposed to wed.

The war is brewing and the devil has an endgame.

Until the tables are turned.

Five years go by and history repeats itself. This time, heat and hate collide, their obsession intensified.

An alliance was formed. A secret is kept. A revenge will be served.

THE KING ROSE WITH REBEL.
THE QUEEN IS BORN FROM RUINS.
Scenes depicted in the book are of a dark, gritty nature, working with themes that may trigger certain individuals. Reader discretion is advised.
The Enforcer is the first book in the Underworld series and ends on a cliffhanger. 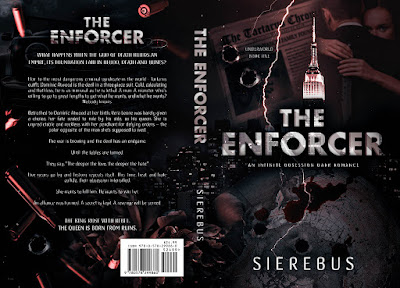 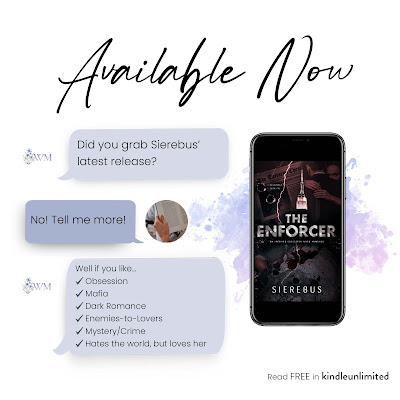 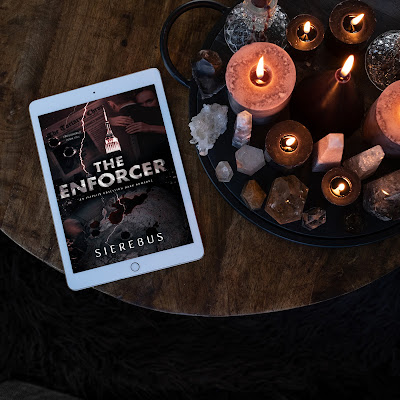 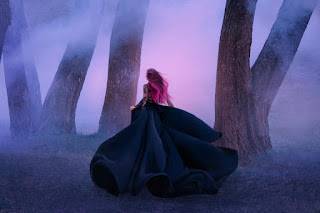 SiErebus loves to weave stories and she lives in them. What started as an escape from reality a few years ago is now her passion. She is a procrastinating queen. When she is not writing, she somehow balances her time between reading, working a full-time job, traveling, daydreaming and working out.