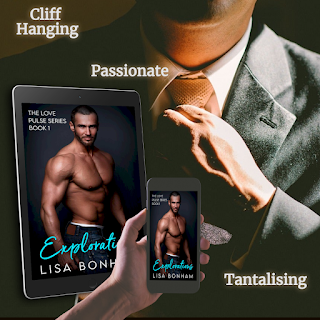 Every aspect of Amanda’s life is thriving. Her medical career flourishing with the “perfect” boyfriend Carter by her side until….she can’t put her finger on it at first . The magnificence of Jaques, the experienced, alluring French doctor seducing her deepest desires and ambitions.

Explorations uncover feelings and drive Amanda has never felt before… how will she play this out as a billionaire heiress?

“There ya go!” Steph said it so cheerfully that Amanda couldn’t help but smile back.

“Thank you.” But she didn’t move from the bar. She was frozen to the spot. There was an invisible threshold that she was about to cross and she could feel the tension of it in the air.

“You with that handsome doctor that just came in?” Steph was wiping down the bar as she nodded towards Jacques’ booth. “A real looker. I can see why you’re so nervous.”

Amanda stood up a little straighter, suddenly feeling defensive. “It’s just a work meeting. I wanted to pick his brain on some new surgical techniques.”

Steph lifted an eyebrow mischievously. “I’d be wanting him to teach me entirely different techniques.”

That was enough of that. Amanda just smiled weakly before turning to face Jacques’ booth. He had noticed her at some point and was gesturing for her to join him. He was wearing a tweed jacket over an olive button-up that strained against his broad chest. The sight made her nearly quiver.

Jaques instantly stood from the booth and gestured for her to sit down. The chivalry wasn’t lost on Amanda and she felt something rise up in her. Whatever the emotion was, she shoved it down. Just business, she thought as she took a seat.

“So,” Jaques said. “You said you wanted to pick my brain. My brain is yours. Let’s get right down to it.”

Next Up is Maggie Carpenter 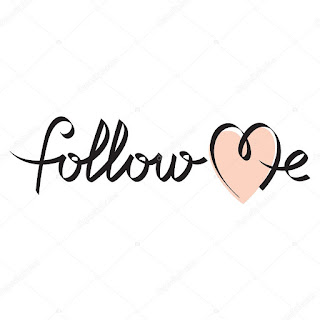 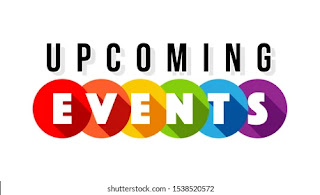