Silas has lived his entire life in a tiny, floating workshop in the ass end of the galaxy with his tinkerer lover. When a tall, dark, and dangerously handsome technophiliac murders his tinkerer in search of a code, Silas is thrown from the only home he’s ever known, out into a universe teeming with monsters. Stranded and terrified, he’s rescued by a massive Reptilian named Loc with a bad attitude and a well-earned wariness toward anything remotely human. The last thing Loc expects is for a human to worm its way through his defenses. Or for that damn human to lead him on a chase through the galaxy when the charming technophiliac discovers his precious code did not die with the tinkerer. 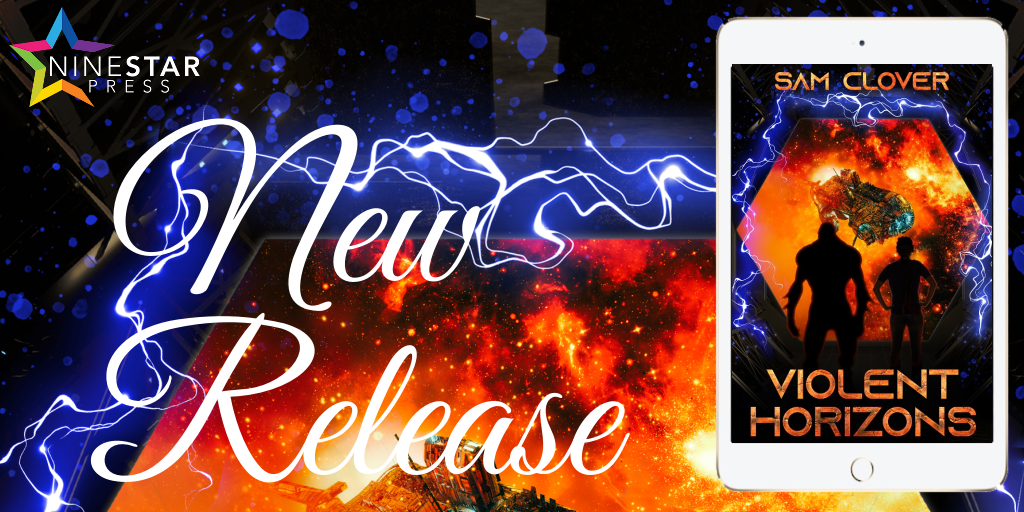 Sam Clover has been writing for over 15 years on online archives. She started out in the fanfiction community and made the leap over a decade ago into original queer fiction. She has a passion for representation, for kindness, and for encouraging new writers first putting their pen to paper. She is a pansexual feminist with a penchant for pirates and horror, and she lives waaay up North in Alberta, Canada with her furbabies.