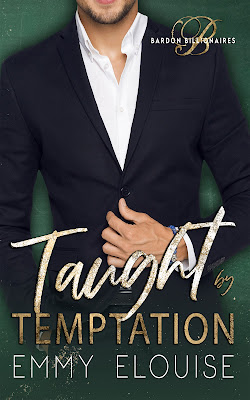 Everyone says billionaires have it easy, but all they see is the sparkly exterior posted about in the media. Behind the camera, it’s a whole other matter.
After twenty-five years of being with the Bardons, he should be used to having money at his fingertips. But he isn’t and doesn’t want to be. There are so many people out there who need it more than he does. All he wants is to hide in his apartment with his computer and pretend the outside world doesn’t exist. Unfortunately, his adopted family are billionaires – not that anyone would believe it if they got to know them – and society has other expectations for them.Danni has made being a single working mother into an art form. Or that’s what she tells herself every morning when she’s corralling her two sons into their uniforms and bribing them to eat their breakfast. Moving into an apartment is the first step into her newly single parenthood and accepting a job at her sons’ school is the second. Dating is on her “no-go” list and will remain there indefinitely. She doesn’t have enough energy to spend making another person happy because she barely has enough left to keep from crying herself to sleep every night.When her neighbour finds out about their computer problems, she wants to curl into a ball and hide. No one needs to know how inept she is, but Max offers to help with no obvious ulterior motive. But when she finds out who he is, she pushes him away. She has already thrown one controlling, money-focused man out of her life; she doesn’t need another.What does it take for Danni to see the man behind the money?The Bardon Billionaires follow the lives of the five adopted children of Jonathan and Penelope Bardon, who are finding their way through life and love.

“I hate admitting I’m useless with computers. I can only do the basics on them, and my ex used to fix any major problems, or we’d send it to get fixed.”She studied him. Although she didn’t know him much more than the other people in the building, she trusted him. Why, she had no idea. Opening her door wider, she waved him in.“If you could help, that would be great. Thanks.” She called for Nox, who appeared quickly.The moment Nox saw Max, he said, “Max! Can you look at my computer? Hawke broke it!”Hawke came down the hallway, tear tracks on his cheeks. “I didn’t mean to!”Danni opened her mouth to remind Nox about his manners and reassure Hawke when Max knelt in front of Hawke.“It’s not your fault, Hawke. Computers are troublemakers, like teenagers.” He winked and turned to Nox. “Of course, I can have a look. Do you want to bring out the offending item, and I will see what I can do?”Nox raced back down the hallway, and Danni stared at Max. Who knew he’d be so good with kids?Max stood. “Would I be able to use the table?”Danni blinked and cleared her throat. “Of course. We’re set up for dinner, but you can use the other side of the table.” She jiggled her foot. Should she invite him for dinner as a thank you? Or would it seem like she was asking him for more?“Do you want me to come back later?”“No!” Nox yelled.Danni whirled around, glaring at her son. “Nox, apologise immediately. Max does not have to look at your computer. He is doing this in kindness, but your tone does not reflect that.”Nox bit his lip, staring at her, and she knew he was calming down. It took a lot to anger him, but she’d taught him how to keep from blowing up—in other words, to keep from being like his father.“I’m sorry for shouting, Max.”Max glanced at Danni, who sent a small smile his way. He refocused on Nox. “That’s okay. Shall we have a look at it?” He held out his hand, and Nox handed him the laptop.Danni mouthed a thank-you as he passed and received a smile in return before he and Nox settled at the table.“Do you want to watch TV until dinner is ready?” she asked Hawke.“Yes, please.” His reply was still a little watery, but she knew he’d get over it after a few minutes of his favourite programme.Once he settled in front of the TV with Nutty, she traipsed into the kitchen to check on the casserole. It had been in the slow cooker all day and was nearly ready. All she had to do was dish it up, but she added a fourth plate to those already waiting on the counter. She wouldn’t set the table yet because it would give Max the chance to refuse, but if she set a plate in front of him, he might stay. Luckily, she had done enough for her to have the leftovers for lunch tomorrow, but she’d forgo that if it meant Max would stay.To fix the computer. Not for anything else.He didn’t like her like that, anyway. No one would, but it would’ve been wonderful if she could’ve had a no-strings night. A night where she didn’t have to be a mum, a friend, a teacher. A night to allow someone else to take over the thinking.Her skin flushed at the thought, and she rubbed at her face and neck, despising how her skin advertised her embarrassment and arousal. With her skin being as pale as it was, every flush was a giveaway to her emotions or thoughts, and she hated it.The timer went off, and she pushed the images aside, focusing on dishing out the food. Once it was ready, she popped her head out of the kitchen and said, “Nox, Hawke, wash your hands, please.”She grabbed two plates and headed into the dining area, which was part of the open-plan living area. Max was frowning at the computer, his fingers speeding across the keys at a rate she could’ve only wished for. She put one plate in Nox’s place and one in Hawke’s, then retreated to the kitchen for the next two plates and an additional knife and fork. She put her plate in her place and set another seat beside Nox. She returned to the kitchen for the last time and grabbed a glass of water, which she put next to Nox as well.When Nox and Hawke were seated, she put a finger to her lips, telling them to be quiet, then put her hand in front of the laptop screen. Max blinked a few times and peered up at her.“Dinner time.”He stood abruptly, the chair scraping back. “Sorry. I got distracted. I’ll leave you to it.”Danni reached a hand to his arm. “Hey, hold on. I’ve made you a plate. Go wash up and have dinner with us.” Her tone was too close to pleading, but she couldn’t help it.Max stared at her for a moment longer, flicked his gaze to Nox and Hawke, and then replied with a small smile and a nod. 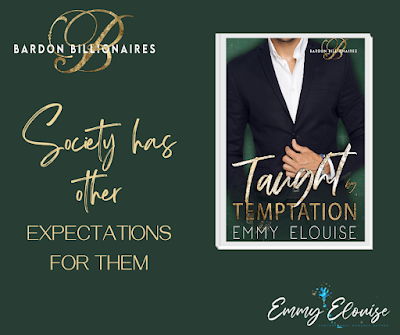 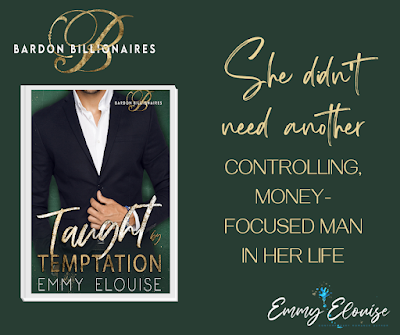 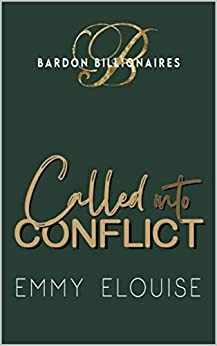 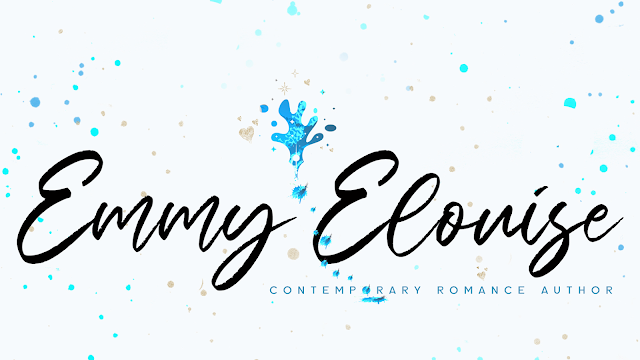 Emmy Elouise writes billionaire romances, complete with flawed but loveable characters and large family gatherings. And where would the billionaires be without the other half of their heart?
Emmy loves all things dolphins, wolves, tea, hot chocolate and memes, in no particular order. She loves reading, although doesn’t do as much as she’d like because her characters are far too vocal and give her no peace.
Her family reminds her to stop now and then, but they often hide away in their rooms just as much as she does.