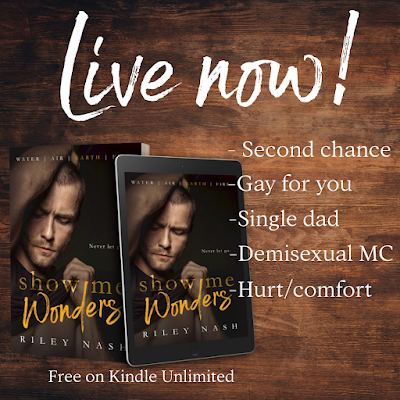 “Just when I thought Riley Nash’s writing could get any better, she went and produced this masterpiece! I knew from the very beginning I was going to have to forget life all around me and devote my time to completing Jackson and Oliver’s story because there was no way I could put it down! It contained absolutely everything I wanted in a book and more, with it being a beautifully done second chance that was emotion-charged and angst filled.” -Goodreads Reviewer

“It’s overwhelming, raw, and absolutely brilliant. Riley Nash is phenomenal when it comes to writing emotional rollercoasters and heartbreak, and I honestly wasn’t sure my heart would survive this story.” -Goodreads Reviewer 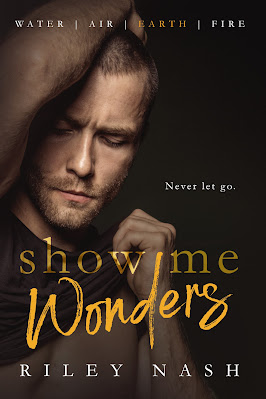 Wait for me. Never let me go.

I fell in love with Jackson Moreno in hell, the only two survivors trapped in a catastrophic tunnel collapse. But when rescue comes, I discover he has secrets darker than I could have guessed. He disappears from my life as quickly as he came, and I can’t afford to chase after him when I have to raise my daughter alone.

I fell in love with Jackson Moreno six years later, on a bright summer afternoon, cleaning the lobby of a small-town bank. But he’s still running, and I’m struggling to keep my little family afloat.

I fell in love with Jackson Moreno in three feet of snow, in the middle of nowhere, after we lost everything. Because sometimes a tatted bad boy and a shy dad who loves knitting are destined to be together, no matter how many years and miles and memories pull us apart. No matter how many times we have to start over.

If we refuse to be broken, I believe someday we’ll find each other for the last time.

An epic, moving story of second chances and love that defies all odds, featuring a double gay for you relationship full of first times, hurt/comfort, a demisexual main character, and mental health representation! 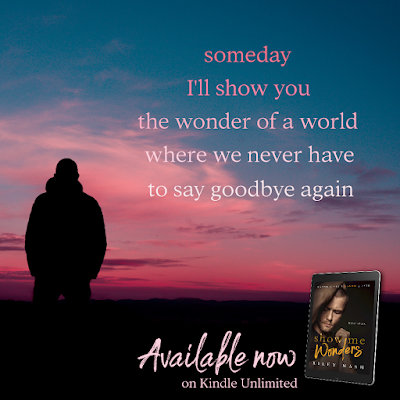 Oliver takes a quick, ragged breath. “Would you like to go on a date with me?” he blurts, so fast it comes out as one word I have to piece together after the fact. As we stare at each other, I want it to be a ridiculous question, to be able to say what the hell are you on or what gave you that idea? But it’s not. I can only ask myself how could you let someone do this to you again?

And my only answer is the man in front of me, waiting with his chin up like he’s about to be decked. The mix of emotions on his face looks just as complicated as my own.

“Where do you want me to take you?” I listen to the words come out of my mouth like they don’t belong to me. I’m leaving. But not today.

His mouth opens and shuts a few times before anything comes out. “You want to be the one doing the taking?”

“I should probably buy you a drink first.”

The man looks puzzled for a second, then laughs so loudly that he claps his hand over his mouth. He can’t stop smiling. “We have no idea what we’re doing, do we?”

I just shake my head, unable to take my eyes off him.

“There’s a bar about twenty minutes from here that’s having a band I like on Friday,” he offers tentatively.

“Well, alright.” He presses his hands to his flushed cheeks and huffs out a slow breath. “I guess that’s that.” Neither of us seem quite sure what just happened. It’s almost impossible to believe the moments that change your life can slip by so simply, in the breathless second between a question and an answer.

He picks up his bag. “I need to get back inside. See you later.”

“Uh-huh.” Before I can straighten up, he steps closer and pulls my hat off, setting it gently on the windowsill. His eyes flick between mine, the quiet look that holds more wisdom than he knows. Then he grabs one of my hands, wet paint and all, leans in, and pecks me on the cheek. Face burning, he steps back and makes a break for the door.

Something tells me I won’t be seeing him again before Friday. Rubbing my sleeve roughly across my cheek, I go back to work. 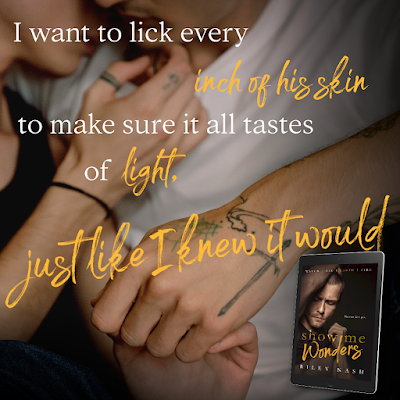 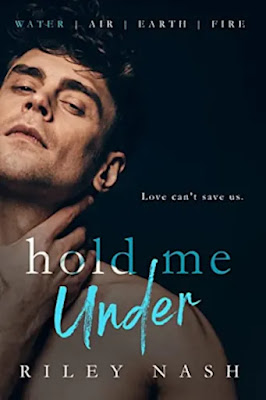 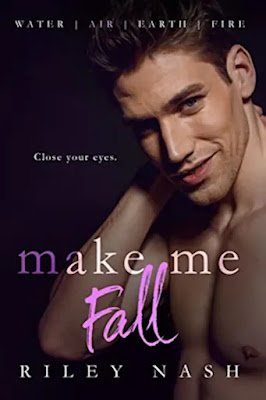 Riley Nash, based in the rainy PNW, writes M/M romances about boys who fall hard, face the darkness, and never give up on each other.
Fueled by cute dogs, those weird Coke With Coffee drinks, and projecting my personal issues onto handsome men and making them fall in love.