The Earl’s Spark by Aliyah Burke

Book 3 in the Heart’s Compass series 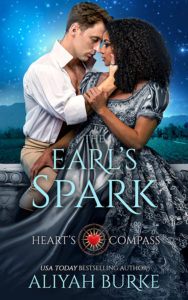 One spark can set the world ablaze. Phillip Vallence, Earl of Edais, has moved to the island of Eden to personally oversee his new plantation. When he learns that his books were being done by the mysterious Fyre, he demands a meeting, and discovers the meticulous keeper is a woman. Gwen “Fyre” Parker loves numbers. She works at several jobs in her small town to help support her brother’s family. Upon meeting the new earl, she is pulled into working for him further. Fleeting glances become more. Their time spent together grows and mutual feelings deepen. Phillip wants her to choose him because she can no longer deny her feelings for him, not because of his position on the island. When she has a falling out with her brother, Phillip steps in, determined to protect her, regardless of her decision. And when he discovers there is a plot to harm people on the island he is fast considering his, he will do what it takes to protect Fyre, the island and her people. But what will be the cost? Will he have the chance to give this woman everything she deserves and more? Reader advisory: This book contains instances of racism, infidelity, sexism, domestic abuse, racist language, assault, murder, misogyny, prostitution, and adultery. 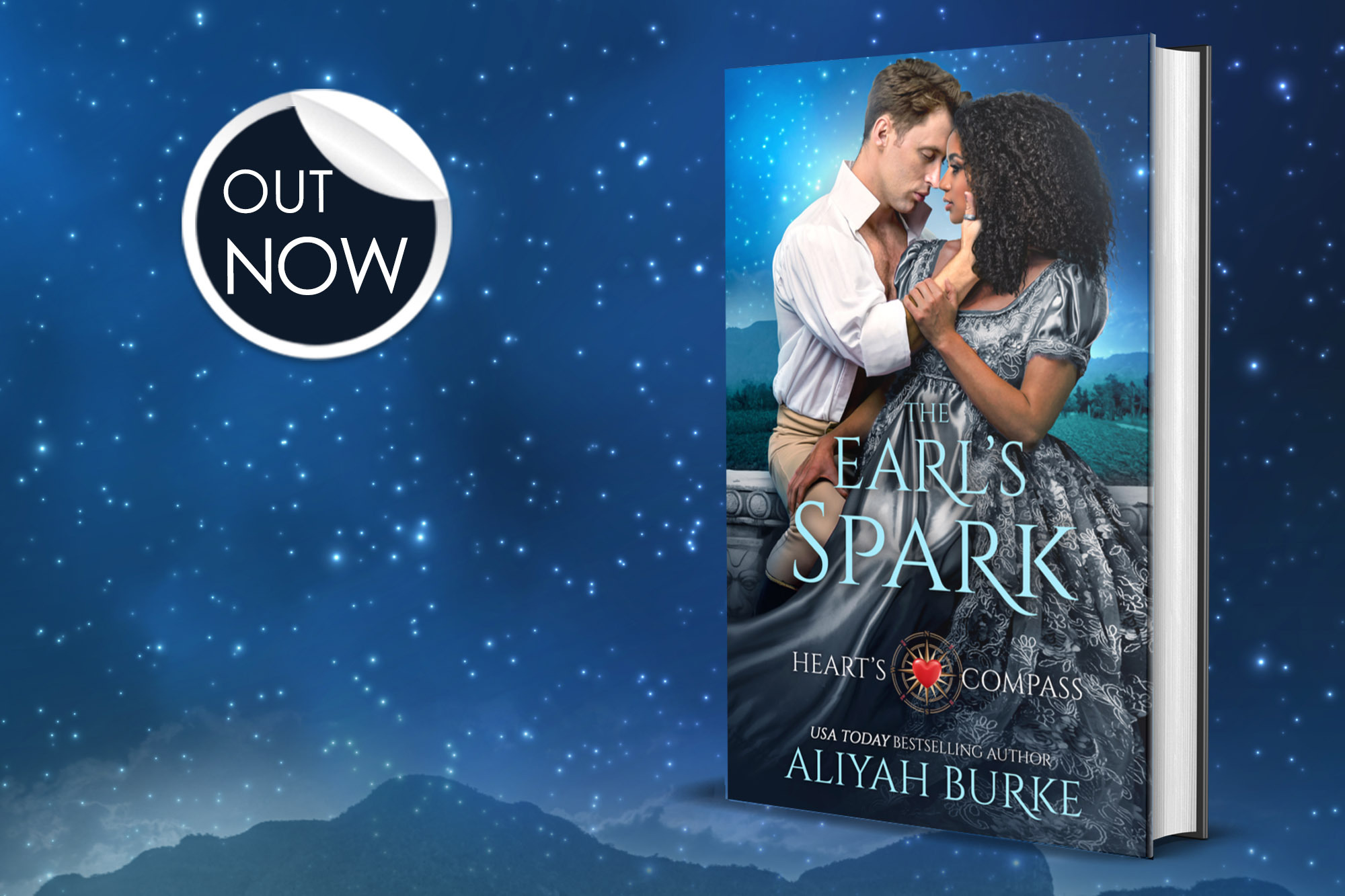