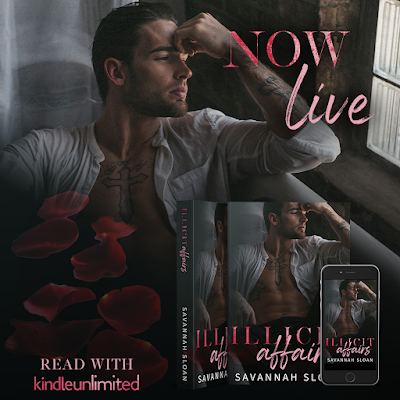 “I am so happy I found this author! I was absolutely floored!” lindasbookstoreadblog

“This book is phenomenal.” @boundbypaper 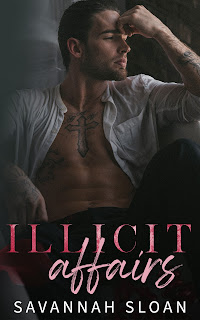 I’m not the man you’re hoping I am.
The first time I saw her, she wore her youth like a designer gown. Tailor made to fit her like a second skin. Her innocence obvious even as her body screamed sin.
Two things that spoke to the bastard lingering inside me.
Young and eager, she served herself up to me, a delectable dessert on a gilded tray. I took from her what only one man would ever get to have, and then when it was time, I walked away.
I tried to tell you, I’m the villain of her story.
But now she’s here, broken by a past I had nothing to do with and damned to a future with a man she doesn’t love. Her family sees her as nothing more than a pawn.
She wants more. And I’m the only one that can give it to her.
Don’t waste your sympathy on him. He’ll get over it. As my brother he should have known, I don’t share well with others.
What? I warned you—I’m not the hero here.
But I am the man she needs.

“What the fuck are you doing, Avery?” Finn asks, his mood yet again unreadable.

“What are you talking about?” I ask, trying to inject as much nonchalance into my tone as possible. I tip my wine glass back, gulping down way more than I should be with the anxiety medication coursing through my bloodstream.

“Cut the shit. I only like you coy when you’re on your knees.”

My gaze cuts to him as I struggle to swallow the last sip of wine.

“And you fucking know it,” he finishes, an obvious attempt to rile me more after my reaction showed he hit a button.

“I’m not doing anything, Finn. Just trying to have a peaceful first dinner meeting my boyfriend’s family.”

“Meeting the boyfriend’s family,” he scoffs.” The only people not acquainted with one another here are my brother and the woman who was riding me, screaming my name as she came on my face not that long ago.”

I scoot back in my chair, throwing my napkin on the tabletop.

“Oh, are you afraid the boyfriend will overhear what I’m saying?”

“No, that’s not it at all,” I say, lifting my chin in defiance. “I know you’re just trying to piss me off—or make me leave, perhaps. But it’s not going to work.”

Finn’s eyes narrow slightly, but the reaction is quickly masked with indifference as he leans back in his chair, taking another sip from his wine glass.

“Do you think of me when he’s inside you?”

I yank my wine glass up, tossing the rest back and slam it back to the table harder than I intended. I glance up to Finn as the glass snaps at the stem, the bowl of the glass falling to the table and rolling a few inches toward the center. His eyes trail the movement then settle back on me; a blaze ignited behind his gaze.

“How many times have you squirmed underneath him, imagining it was his brother’s big cock thrusting into you, claiming you, filling you over and over until you tumble off that cliff, that pretty little pussy clenching as you come?” He leans forward. “Do you close your eyes to picture me? Or do you let him fuck you with your eyes wide open but my face where his should be?” 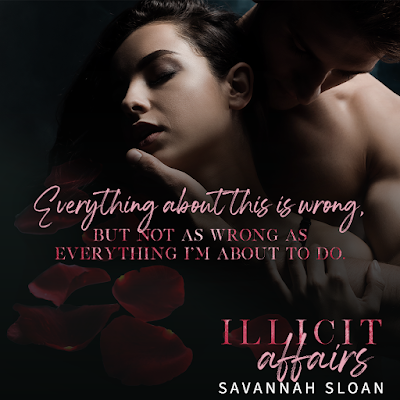 Savannah Sloan was born in the Pacific Northwest, but gave up beautiful beaches, snowcapped mountains, and Seattle Mariners games to move to the Midwest for a guy.
A tall and tattooed Marine to be specific. You can’t fault her for that.
She is now a mother of four, a disobedient housewife, and a lover of happy endings.
No wait—that’s something else—Happily ever afters… she fully believes in them. However, she’s not opposed to the aforementioned.
In her overabundance of free time, Savannah loves writing about dark, brooding, morally gray men and the strong women who always fall for them.
You can find her on most social media platforms… she’s just not the best at updating them. 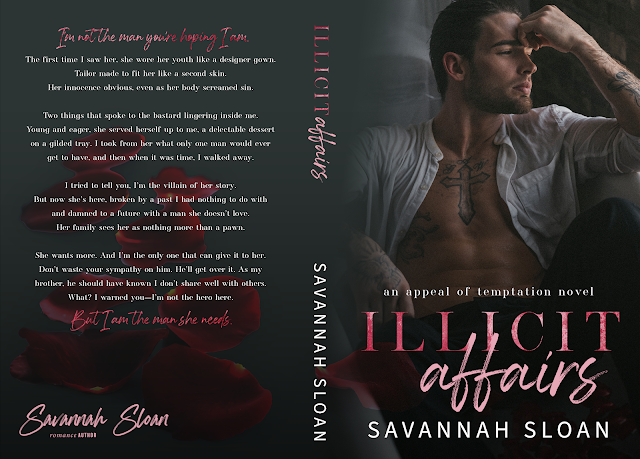