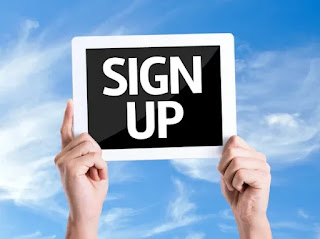 Release Blitz July 6th – 13th
MM Romance
Release Blitz with ARC Review – Mercury on Fire: A Dragon Shifter Vampire MM Romance (Wingspan Book 5) By April Kelley
Title: Mercury on Fire
Authors: April Kelley
Series: Wingspan
Genre: MM Romance
Tropes: age-gap, fated mates
Content: MM Paranormal Romance
Heat: 4 out of 5
Format: Mobi and ePub
Tour Type: Release Blitz July 6th – 13th
Release Date: July 6th
Review Deadline: July 13th
**********
BLURB
Don’t mess with the dragon shifter’s mate. He bites.
Mercury is content in life. He loves being sheriff. He loves his clan. And he loves his sleepy, small town. When Wingspan turns into a refuge for a group of trafficked vampires, Mercury has mixed feelings about whether they should become permanent residents and he’s not the only one who feels that way. Several folks want the vampires out of their town, but some want to do it by any means necessary, even if that means resorting to violence.
And then one day he gets called out to break up a fight between a vampire and two dragon shifters. Discovering the vampire is his fated mated, he has to make a choice: Fight for Wingspan or fight for his mate.
Hosted By #BRVL Book Review Virginia Lee Blog
http://ow.ly/jRSP50JB25M