Ravee: a pious Rad-em merchant’s daughter sailing with her family’s goods Mairi: the Runonian king’s advisor seeing the outside world for the first time Alesh: an alchemist’s apprentice in Joesar with a past rapidly catching up to her Three women find themselves caught in the threads of change as the world threatens to fall apart around them. From across the Oldal Sea, the southern kingdom of Dusset has declared war, and if anyone is going to survive it, the alliance between Runon, Chayd, Rad-em, and Joesar must be solidified. But there are forces at work that could undermine all the progress King Yudai and Tatsu have made. Peace treaty negotiations between the four realms could crumble at any time beneath the building tension. As the women’s paths converge, they must navigate the true meaning of loyalty to themselves, their countries, and their families, while at the center of it all, a shattered king, hellbent on revenge, threatens the world balance. 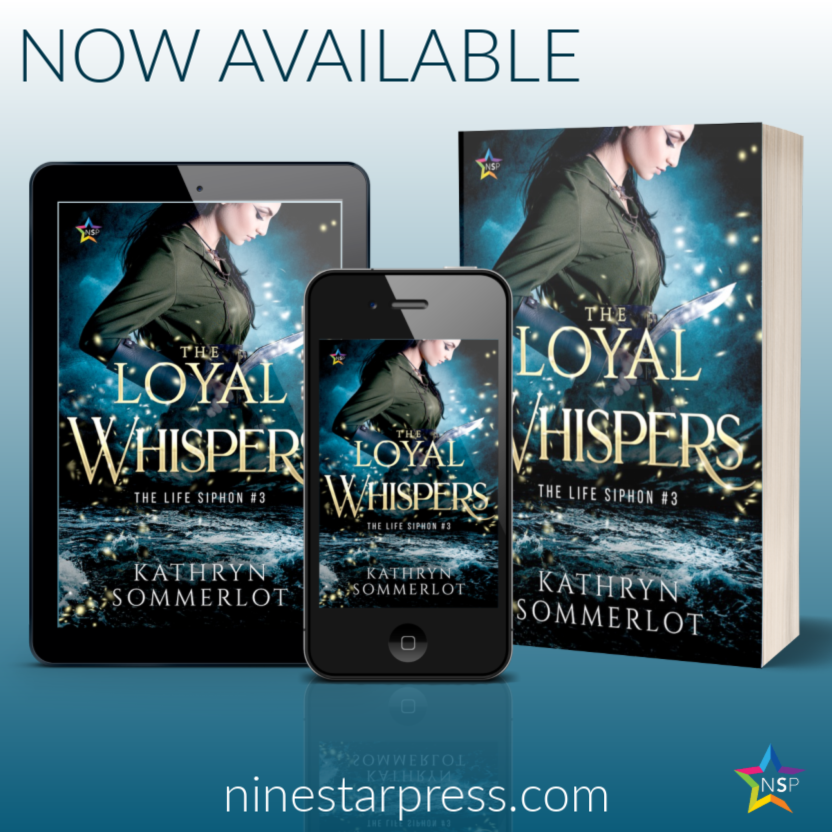 Kathryn Sommerlot is a coffee addict and craft beer enthusiast with a detailed zombie apocalypse plan. Originally from the cornfields of the American Midwest, she got her master’s degree and moved across the ocean to become a high school teacher in Japan. When she isn’t wrangling teenage brains into critical thinking, she spends her time writing, crocheting, and hiking with her husband. She enjoys LGBTQ fiction, but she is particularly interested in genre fiction that just happens to have LGBTQ protagonists.