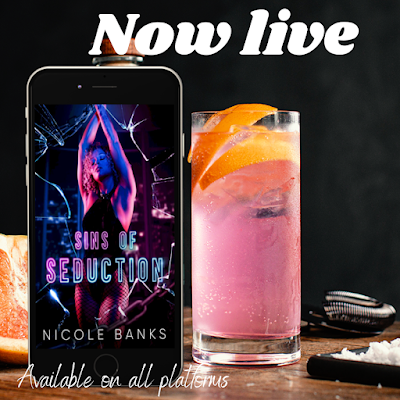 “A suspenseful, edge of your seat story. The chemistry between Jax and Raven is electrifying. Ms. Banks knows how to burn up the pages with her tales of seduction.” —Nicole Garcia, New York Times Bestselling Author

“This book will keep you on the edge of your chair and will have you going “one more chapter” until the wee hours of the morning.” —Kristina, Goodreads 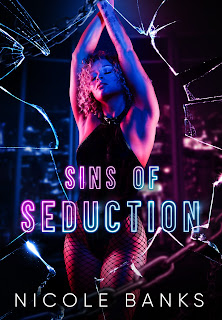 Such a pretty little Raven.
The unattainable.
The Goddess amongst men, but they crave her just the same.
They all look to clip her wings—desperate to cage her, not knowing freedom is all she’ll ever seek.
Such a pretty little Raven.
Soaring high in the sky, fleeing from a past that haunts her in the dark.
She’ll never be free of it even when she finds her savor to guide her flight.
She’ll seek salvation in him while she taints his light.
There are demons in the dark eager to taste her flesh,
And they’ll bleed her dry while they burn her world.
It’s such a pretty sight,
Watching a Raven desperate to take flight,
Trying to escape but the darkness she created has plucked out her wings,
Leaving her defenseless and broken.
Such a pretty little Raven,
Your screams will fill the night air,
And when your heart stops beating,
The world will no longer be in despair. 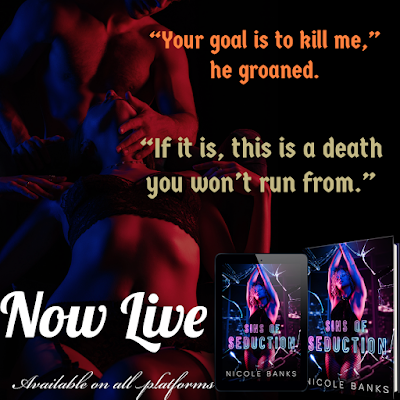 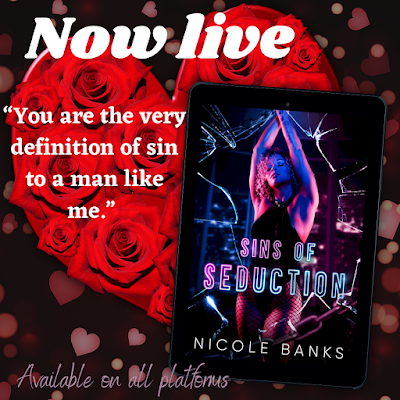 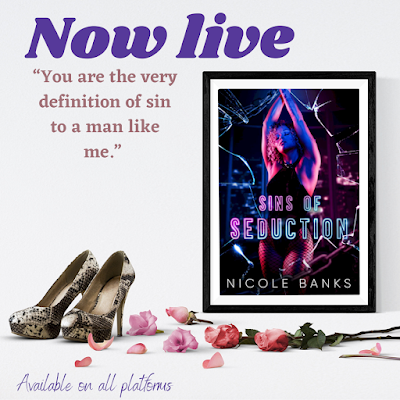 “It’s like a verbal seduction.”
Weaving tales that will seduce your mind and have you hanging off the edge of your seat.
I dabble in all writing genres but I’m a sucker for romantic suspense.
I’m a yogi, music snob, and love living life on my own terms. 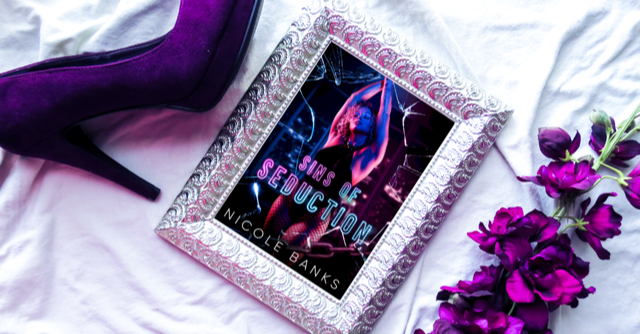