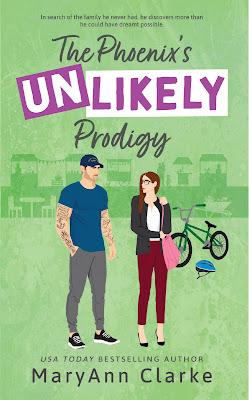 For the smartest girl in her grad class, Jeannie made a pretty stupid mistake. One that she’s spent ten years coming back from.
Voted Most Likely to End up in Jail, Phoenix did one better. He’s spent the past ten years being dead!
♥
Phoenix
My high school years were as grim and gritty as could be, so when the opportunity to disappear presented itself, I grabbed it with both fists and didn’t look back. Ten years later, I’ve mellowed and I’m searching for a place to put down roots, craving the friends I left behind, and the family and home I never had. What I didn’t expect? To reunite with my high school crush Jeannie. Turns out she’s got a little baggage of her own that throws a big curve in my plans
She wants nothing to do with me, an embarrassing reminder of her biggest mistake. I see this as a gift, an opportunity to have everything I’m looking for and more. And ten years in the special forces has given me the confidence, determination and skills to get whatever I want. I’m not giving up until I get it.
Jeannie
I had my life all planned. Yeah, I was that girl. Type A, Honour Roll, the apple of my family’s eye, my ambitious career paved in gold. Voted Most Likely to Win a Nobel Prize – in Mathematics no less! One huge swerve later and I’m living a very different life. I went from Prodigy to Prodigal Daughter overnight.
Resolutely independent single mother, self-educated, self-employed, and self-determining, I don’t rely on anyone. My mistake; my problem. That’s how I see it. Now, the last accomplishment that will take me back where I belong is finally within reach. What I don’t expect when I finally return to my hometown? To reconnect with the guy I thought I’d never, and I mean never, see again. Why? Because he was dead.
Now he won’t leave me alone, despite my determination to avoid him. Once again, the best-laid plans go wildly off course with unexpected, and unlikely consequences.
The Most UNLIKELY To series books are full-length, character-driven, adult contemporary romance novels. They can each be read as stand-alones, or read in order to experience the story chronologically. More rom than com, with a little steam, they’re perfect for fans of Christina Lauren, Mhairi Macfarlane or Helena Hunting’s single titles! 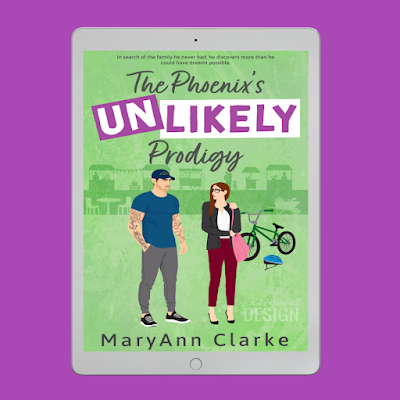 “What a delightful and very romantic read… Lost love, single parenthood, 2nd chances, surprise family, romance all combine with heartache, laughs, heroes, childhood worship, a circle of loyal friends and major determination. Sounds like a lot right?…Clarke combined all that and more in one smooth sailing, very enjoyable read. In fact, this reader can’t wait to see who’s next.”

“Very interesting story! It has a lot of ups and downs that pull you into the book. You have to keep reading to see what happens!”

“The Phoenix’s Unlikely Prodigy is a heartwarming story about the lengths we go to for true love.”

“Clarke does a good job of making us aware of some of the struggles that face a real single mom. For those of us who’ve had to struggle, it takes a while to relax and stop fighting and this is exactly what Jeannie must overcome in this novel. We should all be so lucky to have someone like Phoenix on our side, who knows we are worth it…I really enjoyed getting to know the other characters and am looking forward to reading their stories…Regardless of whose story comes next, I know it will be original, stimulating and satisfying, just like The Phoenix’s Unlikely Prodigy.”

“Overall this was a very enjoyable book to curl up with and escape for a few hours. Definitely grab a coffee, your favourite snack and get lost in the story…The interactions with the peripheral characters makes me want to know more about their stories (please tell me that Jay-Soo’s story is next) and help to create a great little world that draws you in. Overall a great read where I look forward to the next installment.” 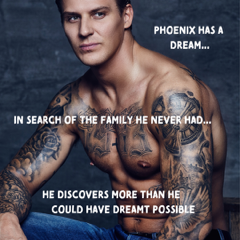 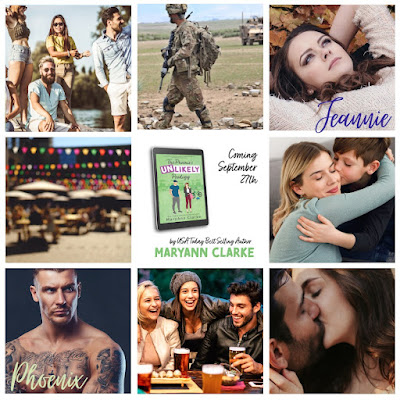 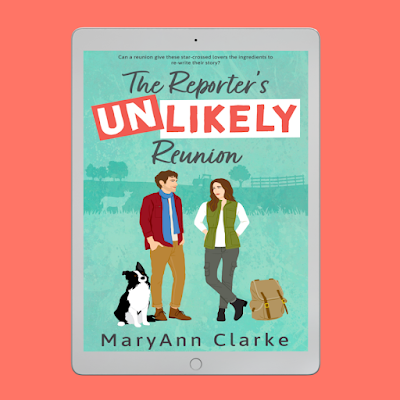 USA Today Bestselling author MaryAnn Clarke is a Chatelaine Grand Prize winner and Next Generation Indie Book Award finalist for The Art of Enchantment, first in the Life is a Journey series about young women on journeys abroad who discover themselves and fall in love while getting embroiled in someone else’s problems. Her Having it All series is about professional women struggling to balance the challenge and fulfillment of their careers with their search for identity, love, family and home.
Always eager to fill blank pages and empty canvases with ideas swirling in her head, MaryAnn set out to write emotionally engaging stories that walk a tight rope between intelligent Women’s Fiction and heart-warming Romance.
A socially awkward polymath with ASD who studied Fine Arts, Urbanism, Architecture and Gerontology at university on both coasts of Canada, she turned to her first love, writing stories, when she realized she could have more fun with fewer rules to follow. When not writing, she meditates while hiking wooded mountain trails, does yoga and Pilates to fend off decrepitude, reads eclectically, contemplates wormholes, experiments with painting abstract expressionism, kills plants and tries not to burn dinner while solving her next plot problem. Now that her chick has flown the coop, Clarke lives on beautiful Vancouver Island, Canada with her husband and cats. Although she knows she lives in Paradise, she still loves traveling the world in search of romance, art, good food and new story ideas.
Get MaryAnn’s newsletter and never miss a new release! Receive Single Dad in Studio 7D FREE by signing up at www.maryannclarkescott.com. Download today! Stay in touch to hear about special deals and her next release. https://www.subscribepage.com/MAClarkeScottAuthor 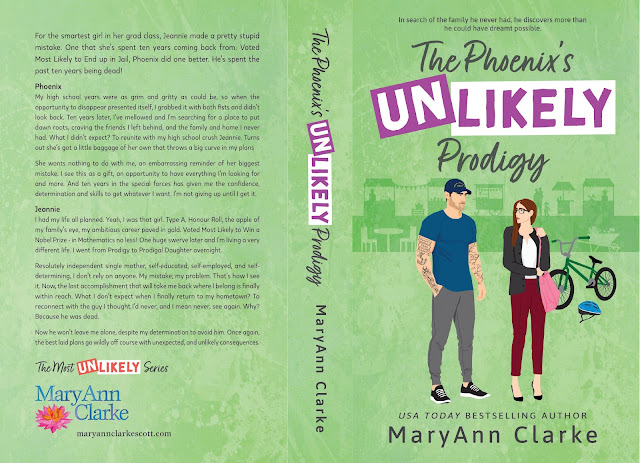